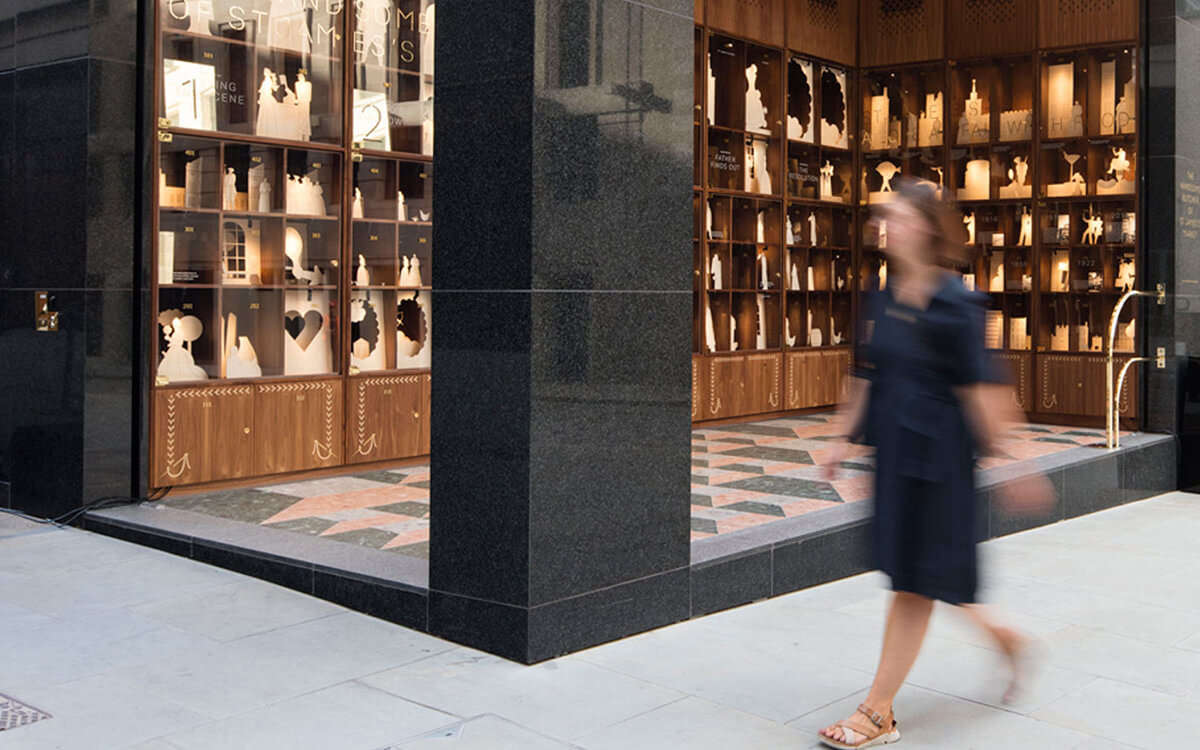 The aim was to fit 350 years of history under one roof. Simple right?

As the area around St James’s grew with increasing rapidity in the mid 17th century, a market was established to feed the burgeoning population. There’s been plenty of water under the bridge since then – three centuries, to be exact – and the time was right to take a look back and explore the market’s history. Bermondsey-based creative agency dn&co dove into a research wormhole and didn’t emerge until they found the Handsome Butcher of St James’s Market, a ballad that had been tucked away, if not forgotten, deep in the archives.

The Handsome Butcher of St James’s Market is a ballad assumed to be written around 1790. With St James’s Market as the backdrop, it’s a story about love, deceit, and upwards mobility; but most of all, it’s meant to be funny.

How the story goes

A well-to-do lady meets a dashing butcher. A secret romance blossoms, but once her belly starts to swell, her unassuming parents clue in. Her livid father confronts the pair, demands they marry while refusing a farthing of the dowry.

But it’s all a trick. The butcher and lady were already secretly married – her father would never knowingly permit his daughter to marry a lowly butcher – so when he finds out he hands out a very handsome dowry indeed. Everything went according to plan.

Ballads for the masses

Ballads were often linked to a time and place. They were popular at public executions and would often assume the voice of the one being executed. So the fact that this ballad was written about St James’s Market and available to purchase in St James’s Market would have tickled market-goers at the time, who would have likely bought a copy as a memento. With that in mind, the Pavilion exhibition was not the first time the story of the butcher had been told at St James’s Market.

At the drawing board

It requires a certain illustrative finesse to create forms that are simple enough to produce as 3D figures but expressive enough to tell a story. Illustrator James Graham, who has illustrated covers of Esquire and entire issues of the New York Times Magazine stepped up to the task. In a span of three weeks he created over 250 illustrations that would go on to form the exhibition.

Inspired by the charm and narrative power of 18th century toy theatre, each figure, market cat, and bushel of hay was laser cut out of plywood, and etched to achieve the same effect that makes Graham’s illustrations work so well on screen or on paper. Analogue movement of simple Victorian mechanics and animation techniques inspired the simple repetitive motion of the figurines. 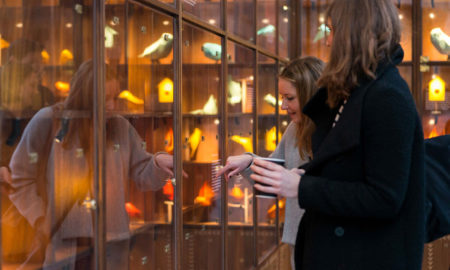 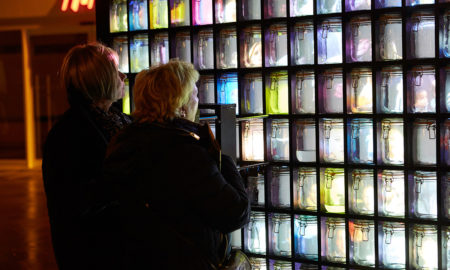 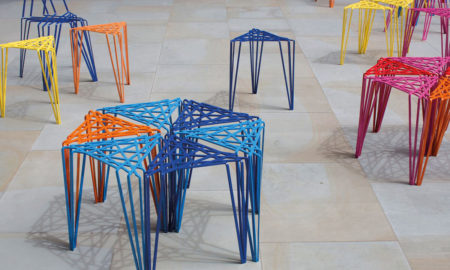