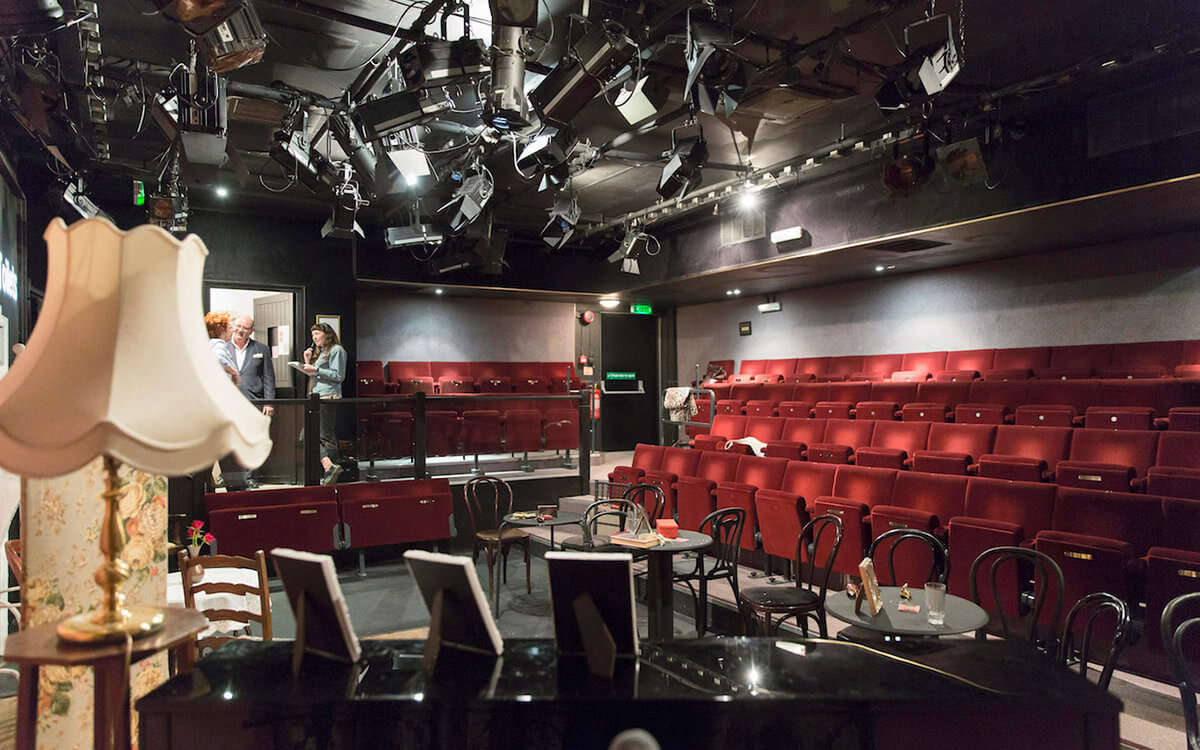 This tiny theatre has become a jewel in the history of West End theatre.

Bustling Jermyn Street is filled with the sound of pneumatic drills and the whirr of cranes, the audio proof of an area on the brink of change. Halfway down is a small archway leading to a winding set of stairs. This is the Jermyn Street Theatre, a cosy bolthole from the bustle above, set up almost by chance by Penny Horner and Howard Jameson. It is a registered charity and aims to bring the joys of intimate, good quality theatre to a diverse audience in order to, as Howard puts it, “change their lives.”

Penny and Howard are a hoot. After more than a quarter of a century of running the theatre they speak about it with eyes rolling, and with the same regard as someone referring to their long-term spouse as a dearly beloved ball and chain. The theatre was started by the two of them in the early ‘90s. “Howard found the space back in 1991,” Penny says. “He was trying to help a friend who wanted to put on a musical and had been traipsing around the West End knocking on stage doors going ‘can I put a show on?”’

A friend of theirs knew a basement beneath what was a Spaghetti House restaurant. Howard went to see it and invited Penny to come and have a look. “He dragged me out to lunch one day and we had a look at this space,” Penny says. “It was pretty foul and hadn’t been used for a long time. The waiters used to use it as a changing room. But there was just something about it, you just get that feeling from an old knackered place. It all just fell into place from there.”

Although neither of them had the foggiest idea of what they were doing, and really no knowledge about the theatre scene, they applied for planning permission in order to turn it into a show space. By 1993 it was up and running with help from a couple of council-funded grants, elbow grease, helpful friends and a huge list of organisations who had donated bits and bobs to the theatre as charity. The toilets were given to them by Armitage Shanks, and the original seats (since replaced) were found by Howard being loaded onto a van outside a West End cinema before he snapped them up.

This endearing hodgepodge attitude and the endurance of Penny and Howard is the reason the theatre really took off, that and their no-nonsense attitude to celebrity: something that a lot of other West End theatres have been known to fall for. “Even now, you’ll have famous people come in and they won’t mean anything to me,” Howard says. “What I do enjoy about entertainment is that you never know who’s sitting there in the audience, and how much what’s on stage can totally change their lives. They can be suffering from anything, but what the actors do there on that stage can change the whole ethos of someone’s life forever.”

Today, the tiny theatre has become a jewel in the history of West End theatre. With sell-out nights, devout regulars and some truly historic plays performed within it – Michael Gambon for example starred in All That Fall in 2012 – it is testament to what London’s theatre scene should be: full of character, and held together by people with true, unadulterated passion. Over the years they have supported nearly 300 charities, and the staff they employ (bar the art director and technician) are all cheerful volunteers. The place is built with love, and held together with luck and good will. The only person that’s stopped coming back is the ghost in the dressing room. But we don’t talk about her. 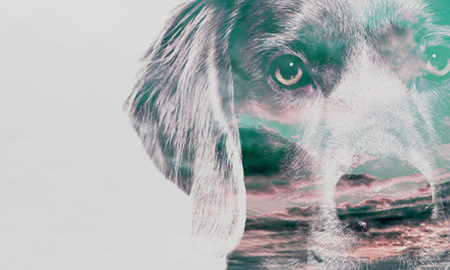 The Dog Beneath the Skin