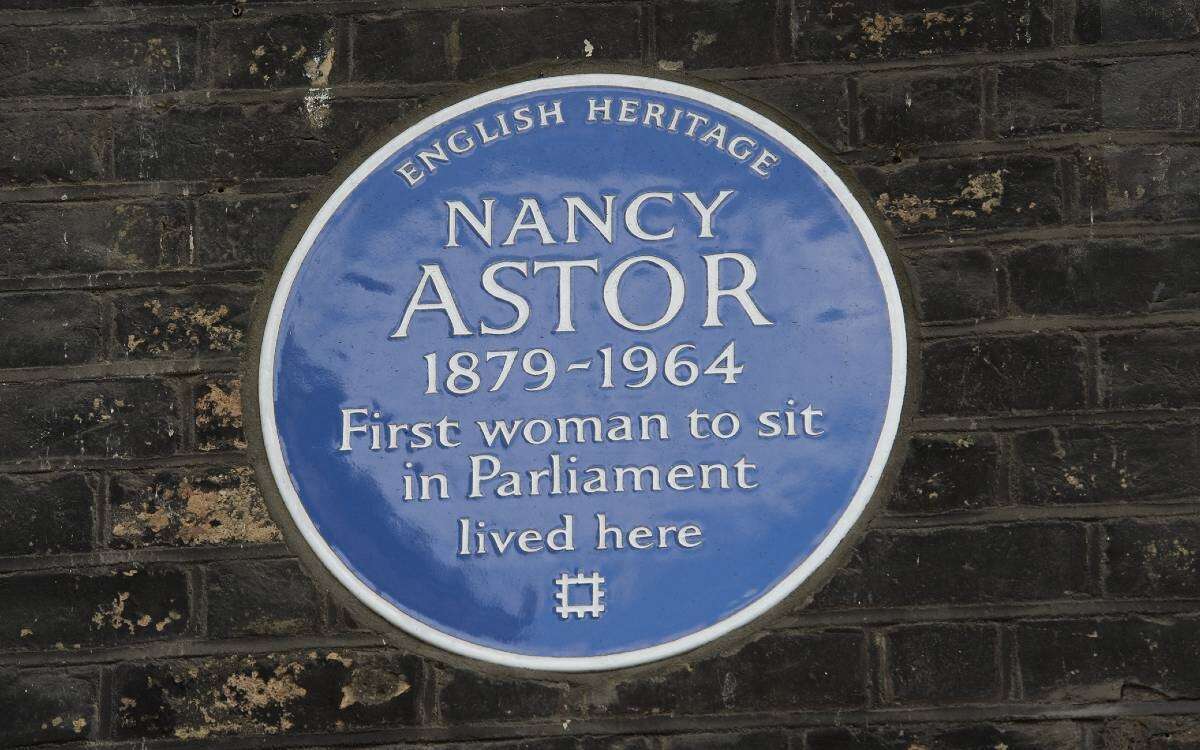 London boasts over 900 heritage plaques commemorating former residents and St James's has one around virtually every corner.

Chancing upon one of the capital’s beloved blue plaques gives us a brief opportunity for discovery. We instantly feel how closely we remain linked to the settings for many of history’s best stories: the homes of their colourful, always remarkable protagonists. From command of the world’s great battles to game-changing scientific discoveries, pivotal points along humanity’s turbulent timeline have taken place in locations dotted all around us. At the heart of London’s cultural, mercantile and political landscape for centuries, St James’s is an ideal place to delve in to all this. Here’s our self-guided tour to finding these tributes to former residents, each of whom changed the world in some way while based here in the neighbourhood.

The first ever blue plaque in the official scheme, started by the Royal Society for the Arts (and currently managed by English Heritage) marks the 1848 home of Napoleon III, at 1c King’s Street. It was erected in 1867. Nephew and heir of the famous Emperor, he resided here just before his return to France, and victory becoming the first and only president of the Second Republic. Nearly a century later, as World War II raged across Europe, General Charles de Gaulle ran France’s government- in-exile from St James’s, at 4 Carlton Gardens. The plaque here was unveiled by the Queen Mother in 1984, to the hour of the 40th anniversary of the D-Day landings.

Nearby, at 2 Carlton Gardens, an elaborate blue disc from the 1920s commemorates the abode of Field Marshal Earl Kitchener, the senior British Army officer with a chequered imperial reputation, probably most famed for rallying Britain’s vast volunteer army during WWI, and the iconic posters used to spread his rallying message. And across at New Zealand House, Haymarket, Vietnamese revolutionary-turned-leader Ho Chi Minh once worked at a hotel, before returning to Vietnam and earning his place in history.

Women are strikingly underrepresented by official blue plaques, with only 13% of the ones currently up across London devoted to commemorating a female. Thankfully Ada Lovelace, who lived at 12 St James’s Square, has been deemed an essential. She was the mathematician credited as being the ‘first computer programmer’, having devised and published the original algorithm when working with the early mechanical computers of Charles Babbage. Over at 87 Jermyn Street, the founding father of science himself, Sir Isaac Newton, lived during the time he was President of the Royal Society. His plaque went up in 1908 despite the 17th century house it was on already being earmarked for demolition. It was subsequently returned when the current grand building was completed in 1915.

Meanwhile, at 10 St James’s Square, the man from whom Newton’s famous street, also renowned as the home of menswear, takes its name is honoured by a green plaque.
Henry Jermyn, Earl of St Albans was the visionary behind much of St James’s, and the legend up on the house where he lived and died calls him the “founder of the West End”. Green, and other shades and shapes of plaque, are not part of the original scheme, but sucessive councils and bodies have created their own versions too. This is part of Westminster Council’s commemorative project, set up in the 1990s. Another of their green markers is dedicated to chef and owner of The Cavendish Hotel, Rosa Lewis, at 81 Jermyn Street. Known as the “Queen of Cooks” in the 1890s, King Edward VII was a big fan of her food – and of her too, it was often rumoured. Then at 9 St James’s Place, aviator and sailor Sir Francis Chichester KBE, the first person to sail single-handedly around the world, lived for all his adult life.

There’s an assortment of prime ministers from through the ages to check off the list, from Whig Henry Pelham at 22 Arlington Street, who took office back in the 1740s, to Henry John Temple, 3rd Viscount Palmerston (4 Carlton Gardens) who held the post twice in the mid-19th century.

Number 10 St James’s Square also holds the honour of having no less that three PM residents across over 100 years of history. They are all memorialised on the same plaque: William Pitt, Edward Stanley and William Gladstone. 5 Arlington Street also boasts a multiple commemoration, for Sir Robert Walpole – who holds the record for history’s longest serving PM at nearly 21 consecutive years – and also for his son, Horace Walpole, art historian, politician and ‘connoisseur and Man of Letters’, as the delightfully British inscription reads. In 1923, the resident on the plaque at 1 Carlton House Terrace, George Curzon, 1st Marquess Curzon of Kedleston might also have been PM, but was passed over in favour of Stanley Baldwin. Instead, he is known for his time as Viceroy of India, among the last of these Victorian era colonial postings. At 28 St James’s Place there’s a plaque for politician William Huskisson, yet he is more usually remembered for the dubious honour of being the world’s first railway passenger fatality, when he was run over by George

Stephenson’s legendary Rocket locomotive during the opening ceremony of the Liverpool and Manchester Railway.

Polish virtuoso and composer Frederic Chopin is commemorated at 4 St James’s Place, as it was from this very house that he set out for what was to be his last ever public performance, at the Guildhall. Meanwhile portrait and landscape artist Thomas Gainsborough spent over a decade, until his death in 1788, living over at 82 Pall Mall.

And at 15 Buckingham Gate, poet Wilfred Scawen Blunt is celebrated as much for his preservation of Arabian horses as for his poetry, but he also wrote essays rallying against imperialism. 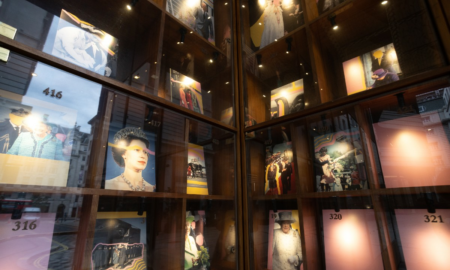 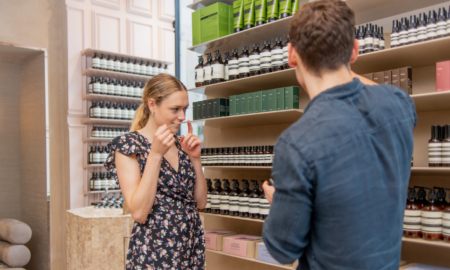 5 things to do on your lunch break 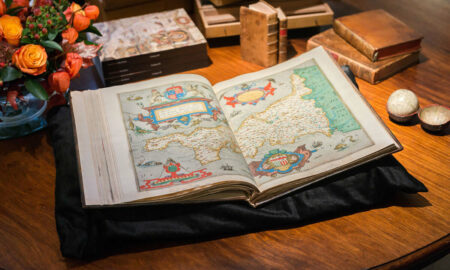 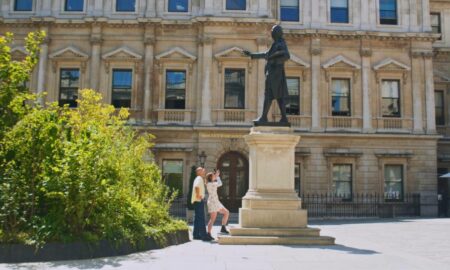 Romantic things to do in London