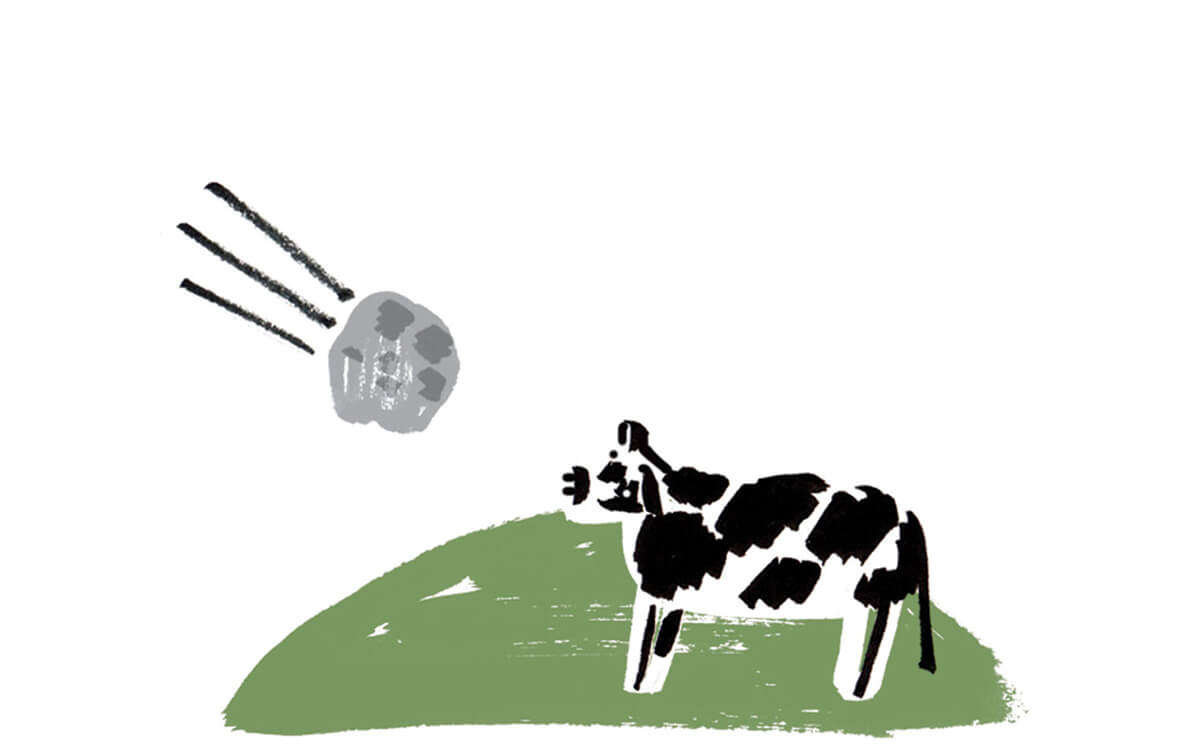 An off-piste history of Christie's

An insider’s look at the auction house’s most historic sales, from the crazy and the colossal, to the ancient and extraordinary.

Compared to recent contemporary sales, this just-shy-of-$40 million record breaker looks almost modest. But this was a defining moment for the art market as McElhatton, Chairman of Christie’s South Kensington, describes: “We had no idea that it would go for that. No work had ever sold for that – it was the sign of new times. Profits were distributed to the staff – we got £500 each – because it was a real celebration of this new stratospheric level. After that, we had works left, right, and centre.”

Slinking onstage in a skin-tight sheath-of-a-dress, all sparkles and slightly skittish, Monroe’s legendary version of Happy Birthday is an image that will be forever held in the public consciousness. Later, the historic dress was bought through Christie’s by Robert Schargen – the company president of the original garment’s manufacturer, aptly named ‘Gotta Have it!’.

“Being on the rostrum selling Pelé’s shirt – perhaps the best known footballer in the world at the time – that I’ll never forget.” The famous yellow and green No. 10 jersey worn during Brazil’s 4-1 victory over Italy was expected to reach £40,000, but beat previous record breaker Geo Hurst’s 1966 shirt with a flurry of late bids. “I was later gutted though,” McElhatton recounts, “as there was a great picture taken of me – pointing my gavel, and with a lady holding up the shirt standing by – but my eyes were shut! And that was the picture that was used around the world!”

“This catalogue is my prized possession.” The boxed catalogue of the 40 Years of Star Trek sale comes with a CD. “The stuff in here went for extraordinary prices. We had all the uniforms, phasers, furniture, weapons, alien costumes, models.”

McElhatton describes this iconic lot as “the most amazing sale of my time at Christie’s. It’s the story of pilot Peter Cazenove. It was his first mission into enemy territory when the poor chap was shot down. A bullet in the engine and the plane came down and belly-landed on Calais beach. Amazingly, he escaped alive but was then captured and became a part of the Great Escape story. Later, the plane reappeared when they dredged the sand at the port and was bought by American entrepreneur Thomas Caplan and restored to full working order. When a friend was later killed in a gliding accident, Caplan decided to sell the plane and donate the proceeds to the RAF Benevolence Fund in his honour.”

This is the most expensive painting, or artwork, ever sold at auction. Christie’s had estimated the work at $39.6 million less than the final figure, which was taken over the phone by broker Brett Gorvy, with exclaims of ‘well done, Brett, well done’ from the floor. The painting was completed on Valentine’s Day, 1955, shortly after the Nationalist uprising in Algeria against French rule, and the “Version O” relates to the fact that is one of a series of 15 – “O” being the fifteenth and final work. e 1.14m x 1.47m work was bought by the former Qatari Prime Minister Hamad bin Jassim bin Jaber Al Thani.

On 20 April this year, Christie’s held a meteorites sale with a piece “a third as old as time itself.” The sale included the Wold Cottage meteorite, which was instrumental in persuading the scientific community that rocks could indeed fall from the sky, as this one did in 1795 in Yorkshire. One of the Murchison meteorites fetched £23,750. From a shower over southern Australia in 1969, these rocks set the world alight when it was revealed they contained amino acids – the building blocks of protein – and thus supported the Panspermia Theory of Life, that life on Earth may have come from an extra-terrestrial source. The only recorded meteorite to be fatal was also up for sale – it beheaded a cow in rural Venezuela. The cow became an unexpected steak dinner, while the meteorite was used as a doorstop until it went under the gavel for £5,250.

This is the violin as featured in ‘Vagabond’ – Chaplin’s silent film masterpiece about a fiddling homeless man who trips, falls and somersaults into many a scrape and jape, from bar brawls with competing buskers to rescuing a fair(ly bedraggled) maiden from a caravan of Gypsies. The interior has a hand-written label from the maker Cecil E. Reynolds reading ‘To my dear friend Charlie Chaplin, who by much suffering attained to great wisdom and feeling.’