Where to walk in central London | St James's London 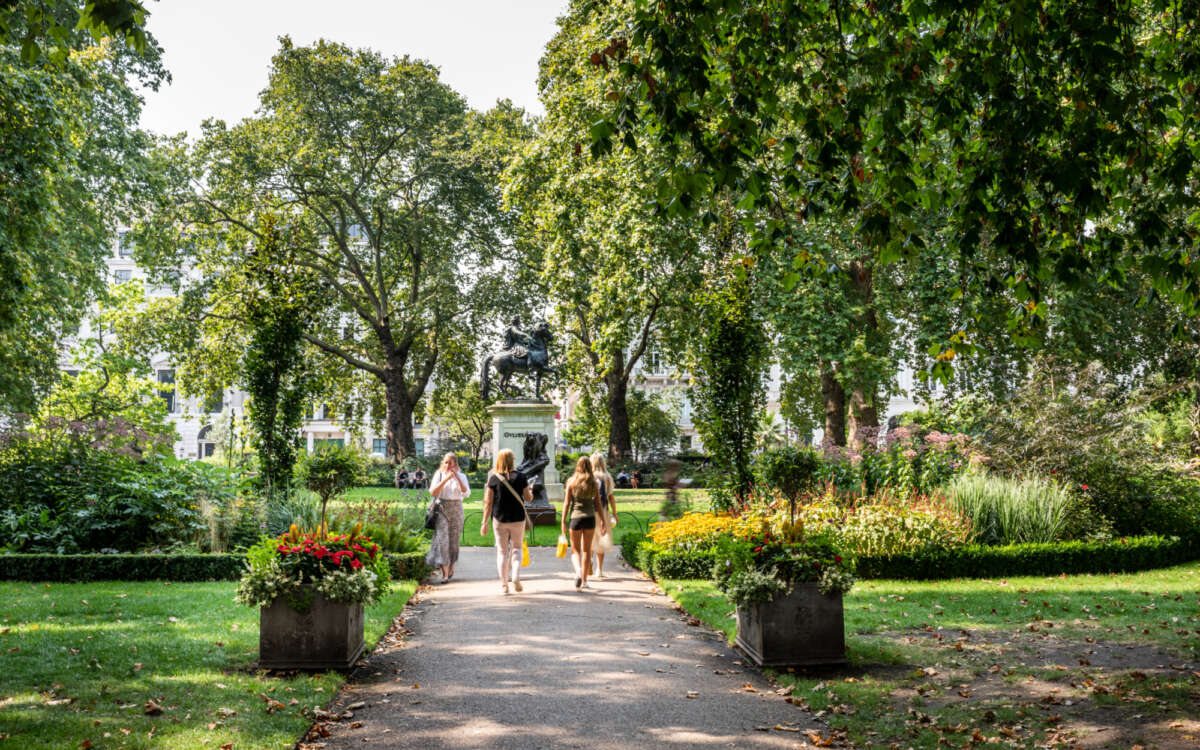 Where to walk in central London

Recently designated the world’s first ‘National Park City’, it is indisputable that Londoners live in one of the world’s greenest cities. So why not explore central London in a different way - make the most of being outdoors by taking the time to explore the city’s quieter streets.

To guide you, we've suggested how to walk to and from our neighbourhood; with simple routes from some of London’s most-used stations as starting points leading you to the heart of the West End in a safe way, so you can stroll from your neighbourhood to ours.

To inspire and guide you, we wanted to share suggested walking routes to and from our destination; with simple routes from some of London’s most-used stations as starting points leading you to the heart of the West End in a safe way, so you can walk from your neighbourhood to ours.

From Victoria, it’s a regal stroll to the heart of central London. Leave the station at the Buckingham Palace Road exit and follow the curve of the main road until you see the side gates of Buckingham Palace.

Follow the road around to the left and walk past the palace (if the flag is flying at full mast, give Her Majesty a wave) and cut into Green Park. Or, if you fancy a detour, cross the roundabout at the Palace and dip into St James’s Park (on the right hand side of the Mall if the Palace is behind you) to visit the stunning lake – featuring St James’s iconic pelicans – and its views of the Southbank.

Follow the path meandering straight for a few minutes, and then as it curves head slightly towards the right. In a few brisk minutes you’ll reach Green Park Station.

From here, turn right for a saunter along Piccadilly – with icons such as The Ritz, Fortnum & Mason and The Wolseley to see – as well as the Princes and Piccadilly Arcades to keep you sheltered if the weather isn’t playing ball.

A little further along on the right is St James’s Street (with St James’s Palace at the end), leading to Jermyn Street (with it’s brilliant boutiques) and Regent Street St James’s – and on to Waterloo Place and it’s glowing Christmas Tree.

Or, keep walking straight and turn left onto Swallow Street, for a shortcut into Regent Street.

South: from Waterloo Station & the Southbank (works for Embankment too)

Head towards the Southbank Centre, with its impressive river views, and walk over the Golden Jubilee Bridge – ensuring you take in the vista across the Thames too.

At Embankment Station, head up Northumberland Avenue until you reach Trafalgar Square. Take care to cross the roundabout at the lights – and take a moment to admire Nelson’s Column and the iconic lion statues – before making your way along Cockspur Street. At the crossroads, continue straight to Haymarket – where you can then meander through our St James’s neighbourhood, via famed streets such as Pall Mall and Jermyn Street, or continue along Haymarket to the bright lights of Piccadilly Circus, and head onwards up Regent Street’s iconic curve, or left along Piccadilly to Green Park.

Leave Marylebone Station via the main exit and walk towards Dorset Square, passing the garden square on your left and continuing straight until you reach Baker Street.

Turn right down Sherlock Holmes’s famous street and continue until you meet Blandford Street on your left.

Take a left into Henrietta Place, and then turn right into Vere Street, carefully crossing the hustle and bustle of Oxford Street into New Bond Street.

At Brook Street, take a left and walk until you meet Hanover Street – keep walking straight around Hanover Square (keeping your eyes peeled for some chic fashion looks emerging from Vogue House – the home of Condé Nast) before you reach Regent Street at the end of the road. You should be right next to Apple’s flagship store.

At around 2 miles, the walk from Kings Cross is a little longer but still perfectly feasible.

The second will allow time to enjoy the quieter streets and beautiful buildings peppered throughout the neighbourhoods of Bloomsbury and Fitzrovia. To reach these, leave Kings Cross and walk towards Euston Station.

At Euston, turn left down Upper Woburn Place until you reach Tavistock Square. Keep walking until you reach Russell Square, turning right just after the latter into Great Russell Street. This will take you past The British Museum and all the way to Tottenham Court Road.

From this station, you can walk down Oxford Street and take a left into Soho Street, through Soho Square and down Frith Street until you reach Shaftesbury Avenue at the end.

Turn right and it’s a short stroll through Theatreland to Piccadilly Circus.

It’s a simple route to head straight to the capital’s centre for those coming from the west of the city, following the Fulham Road right until it merges with the Brompton Road in Knightsbridge.

Take in Harrods department store with its impeccably dressed windows, before crossing Knightsbridge at the Sloane Street junction to enter Hyde Park.

Once in the park, turn right and when you reach Hyde Park Corner you can either use the station underpass and walk along Piccadilly to Green Park and the centre of St James’s or cut across Hyde Park and cross Park Lane safely at Stanhope Gate, to walk through Mayfair towards Regent Street.

At Stanhope Gate, follow the road into Deanery Street, and then on, around the bend until the junction with South Audley Street, crossing over into Hill Street.

Follow Hill Street until you reach Berkeley Square, crossing the garden square into Bruton Street, then Conduit Street, until you meet Regent Street at the end.

East: from Bank (also helpful for those coming from Cannon Street, Mansion House and Blackfriars)

From Bank, make your way along Cheapside – a quick detour to see St Paul’s Cathedral is a must – and then continue straight until you reach Tottenham Court Road Station.

Just past the station, turn left down Wardour Street and then either meander through the streets of Soho or turn right down Neal Street, and onto Great Marlborough Street.

You can then opt to cut down into Carnaby Street or straight on past Liberty’s iconic site to window shop the latest from their expansive emporium.

For more walking inspiration, why not visit TFL to see their West End Walking Map here. Or, view our guide to cycling around central London here. 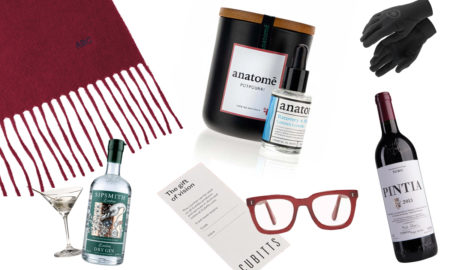 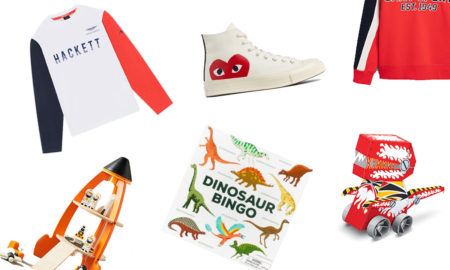 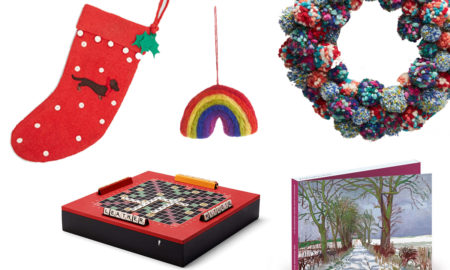 Interiors inspiration to discover this winter 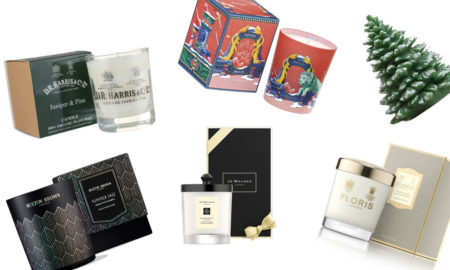 The best candles to buy this winter