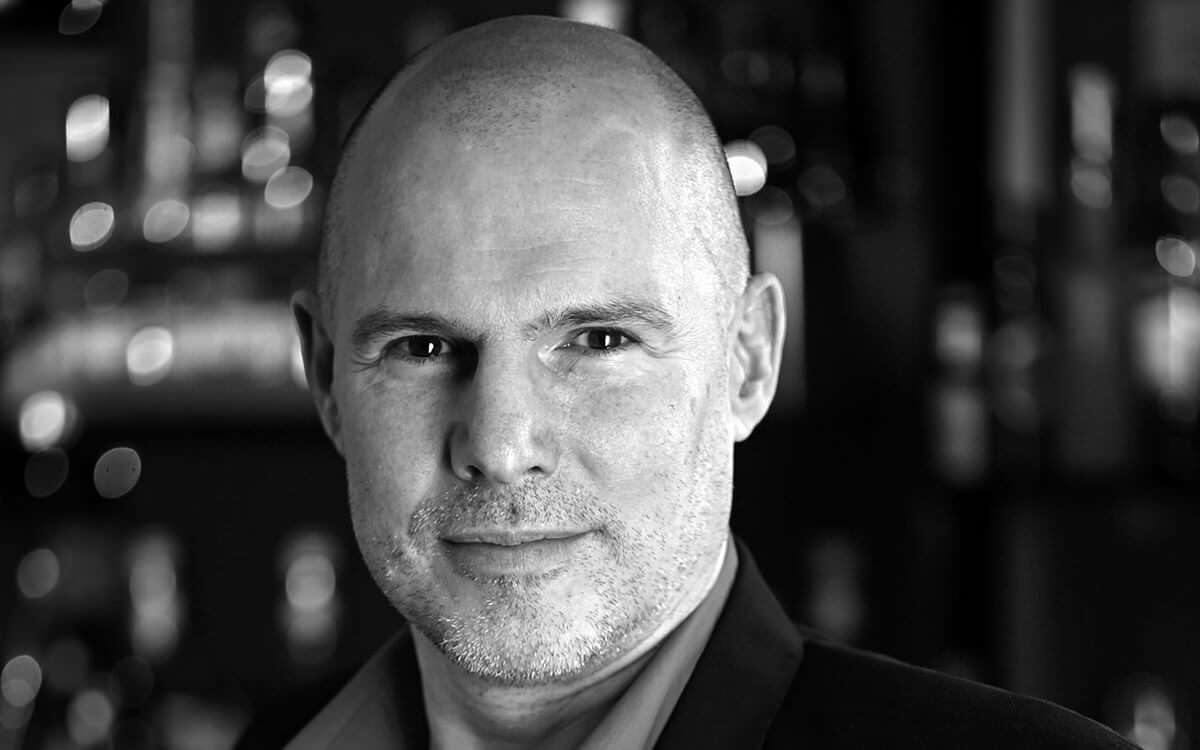 The internationally-renowned mixologist and cocktail consultant takes us on a tour of his St James's.

The joy of discovering London lies in its hidden secrets and St James’s holds more than most. I’ll bet there are more concealed passageways and hidden doorways between Haymarket and Green Park than anywhere else in London. Just imagine the liaisons conducted there: frivolous, amorous or treacherous.

For me, hailing from a Salvation Army hospital on the borders of the Hackney Marshes crossing the tracks and heading ‘Up West' was a pilgrimage to the centre of the known world. Whether as a ten-year-old armed with a bus pass or fresh out of school looking for a first job it was the inevitable place to look for life and excitement.

It’s also populated by the best characters as it sits at a nexus of the aristocratic, military and political life of London.  As a teenager I was once mesmerised by an elderly Polish Colonel who regaled me with his story of a Second World War cavalry action, the ‘Charge at Krojanty’ is the stuff of legend but only sat outside the Ritz could you hear a story like it.

There was the lure of West End theatres along the ribbons of lights from Piccadilly Circus and the Haymarket and my first job was as a ‘showman’ pulling ropes and lugging scenery at the Queen’s Theatre.

The area isn’t only about entertainment and diversion it can also be about contemplation, I discovered that oasis of serenity, St James’s Church on Piccadilly, the Wren-designed masterpiece many years ago. Recently I’ve found two neighbouring delights; both are points of calm in our intense, wonderful city. Maison Assouline on Piccadilly and the Shenkman Bar at the Royal Academy are both temples but in this case dedicated to fine art, great coffee and cocktails.


Maison Assouline on Piccadilly and the Shenkman Bar at the Royal Academy are both temples but in this case dedicated to fine art, great coffee and cocktails.

For dedicated followers of fashion St James’s has another patron saint, Beau Brummel, although I wonder what he would have made of my homespun punk look in the late 70’s. With maturity comes the need for formality and for clothes the only destination is Jermyn Street, a shirt from Turnbull & Asser, a suit from Aquascutum, there is enduring quality in everything I’ve bought there. Heading into Tricker’s to buy my first pair of serious brogues the staff were waving to the departing customer with a deferential  “Goodbye Sir John’.  Only in St James’s can you swan past a Knight with such alacrity.

I’ve always gravitated towards the world of hospitality, and St James’s has always had great hotels, bars and restaurants.  As a lover of fine mixed drinks and cocktails there are the cathedrals of classicism such as Dukes or the Ritz.  We also have some of the most exciting international restaurants in the world: Milos, Chutney Mary, and the now venerable Matsuri, which was the first great Japanese dining experience I ever enjoyed.  Of course the finest monument to food and drink in the area is Fortnum & Mason and there has always been a cachet to handing over a present wrapped in its famous turquoise livery.

I’ve even found the perfect place to unwind with a great cocktail after a hard day wandering the streets of St James's tucked right around the corner from Fortnum’s. Look out for 45 Jermyn St, it’s classy, elegant and the cocktails are impeccable, a bit like the neighbourhood.

Restaurant based in Fortnum & Masons, serving breakfast through to dinner. 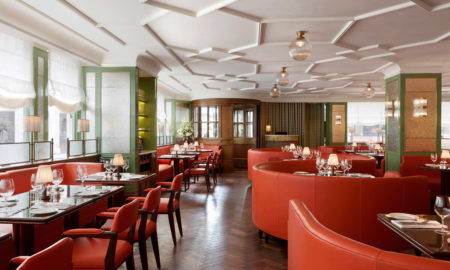 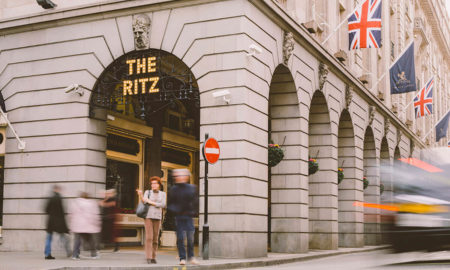 Blitz at the Ritz 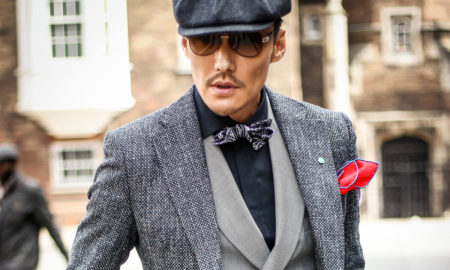 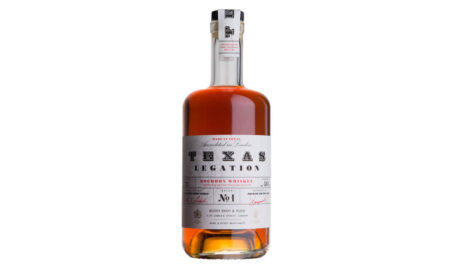