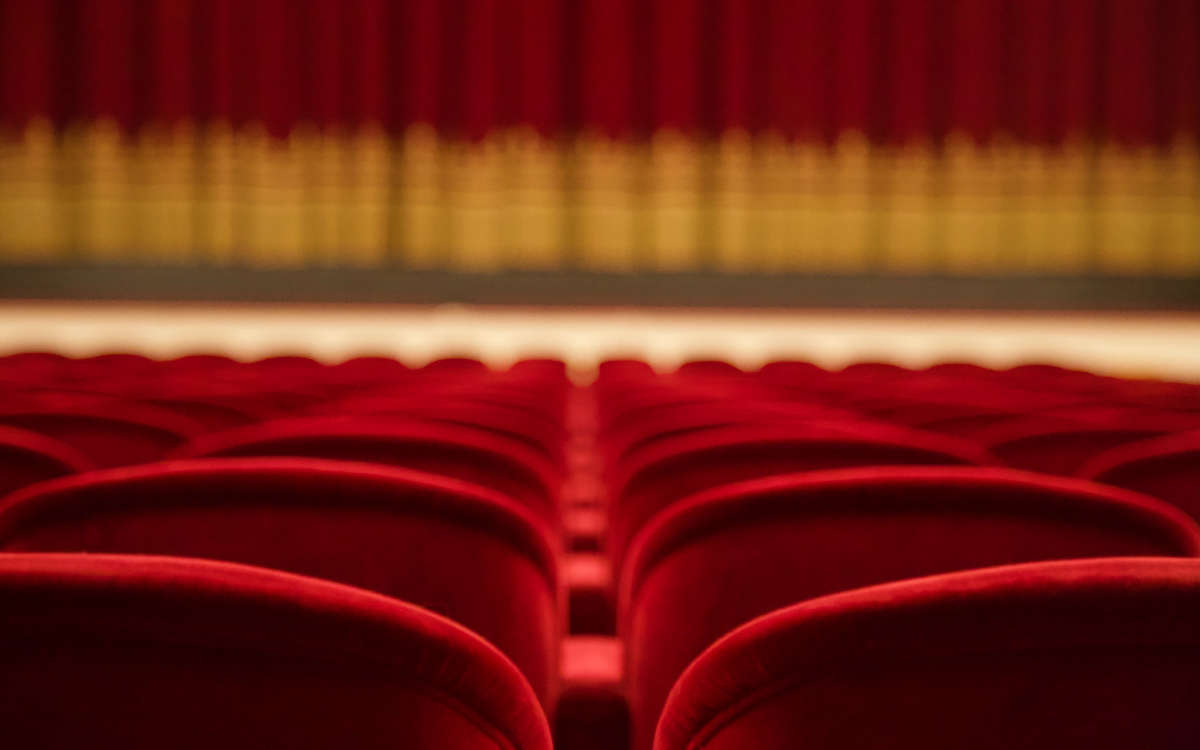 The curtain’s rising on another spectacular season of festive shows

From West End classics to new musicals, panto and ballet, experience the magic of Christmas shows on London’s West End. Treat yourself or someone special to one of these top tickets…

The Phantom of the Opera at Her Majesty’s Theatre

Celebrate 35 years of musical legend, Andrew Lloyd Webber’s, The Phantom of the Opera at Her Majesty’s Theatre. Watch Olivier Award-nominee Killian Donnelly as The Phantom and Lucy St. Louis as Christine Daaé in a haunting love story set in the Paris Opera House. There’s a reason this stunning production is one of the highest-grossing musicals of all time; book your tickets from £22.50.

Only Fools and Horses the Musical at Theatre Royal Haymarket

Iconic TV sitcom Only Fools and Horses gets the musical treatment at the Theatre Royal Haymarket. Co-written by comedian Paul Whitehouse and son of the show’s creator, John Sullivan, this hilarious new production brings your favourite Peckham brothers – Del Boy and Rodney – as well as other much-loved characters, to the West End for the first time. Enjoy laugh-out-loud new scenes and original songs from £22.50. Lovely jubbly.

Pride and Prejudice (*sort of!) at Criterion Theatre

Isobel McArthur rewrites her-story with a riotous new take on Jane Austen’s classic novel. Reimagined from the perspective of six servants, this all-female adaptation will have you singing along to pop hits like Carly Simon’s You’re So Vain and Candi Staton’s Young Heart’s Run Free at the Criterion Theatre. A must-see for Austen fans and anyone looking for a feel-good show this Christmas, tickets are £25.

Moulin Rogue the Musical at the Piccadilly Theatre

Baz Luhrmann’s multi-award winning film gets a West End makeover as Moulin Rouge the Musical arrives at the Piccadilly Theatre. Immerse yourself in the dazzling world of nineteenth century Paris at the Moulin Rouge: where bohemians and aristocrats collide. Tickets available from £25.

The Snowman at the Peacock Theatre

Enchanting generations of children and families, Raymond Brigg’s beloved story about a young boy and his snowman takes to the stage at the Peacock Theatre. Create new traditions with the kids and be transported to a winter wonderland on your festive day out together. Tickets from £18.

The Tempest at Jermyn Street Theatre

One of the most notable Shakespearean actors of his generation, Michael Pennington stars in a limited run of The Tempest at Jermyn Street Theatre. An exploration of betrayal and forgiveness, love and magic, tickets for this classic show are available from £24.

Join Peppa Pig, George, Mummy Pig and Daddy Pig on the best day ever! Packed with songs and games, the new live show at Theatre Royal Haymarket is a great gift for little ones and perfect for a festive family treat. Book your tickets from £12.

Pantoland at the London Palladium

Stars of stage and pantomime join forces as Donny Osmond and Julian Clary lead a star-filled cast of entertainers in Pantoland at the London Palladium. With show-stopping dance numbers, outrageous comedy and more, this show promises to be one of the hottest tickets this Christmas. Tickets are available from £25.

The Nutcracker at the London Coliseum

Festive favourite, The Nutcracker, from the English National Ballet returns to the London stage. One magical Christmas Eve, a girl named Clara befriends an enchanted nutcracker and enters a miraculous new world to battle the Mouse King. Set to Tchaikovsky’s magnificent score, over 100 dancers and musicians bring this timeless festive tale to life on stage. A joy for audiences of all ages, book your tickets from £15.

Make a night of it and plan a pre-theatre meal, or toast a spectacular show with a festive digestif. 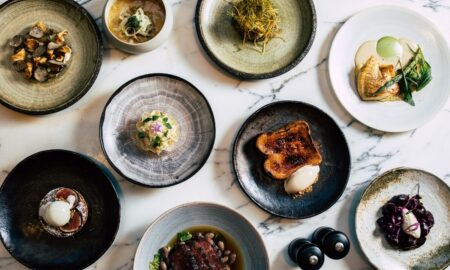 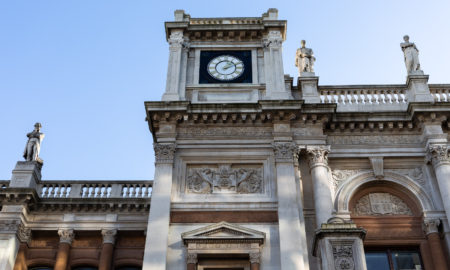 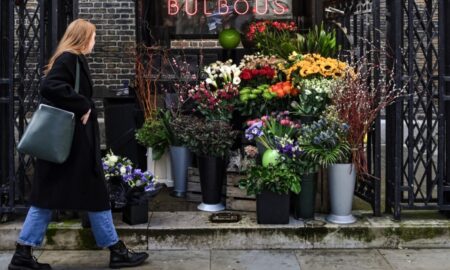 Five ways to bring autumnal twists to your home