White Cube is presenting an exhibition of new work by Julie Mehretu at Mason’s Yard. Featuring large-scale paintings and etchings, the exhibition highlights Mehretu’s use of gestural abstraction as a conduit for evocative and charged emotion and intellectual enquiry.

In these new paintings, Mehretu employs a broad spectrum palette to create powerful, animated, complex canvases. Marking a continued departure from her earlier work which focused on a layered language of mapping and architectural detail, these paintings take the immediacy of a news photograph as their starting point. These include images of such recent pivotal junctures as the rallies of independence in Catalonia; the voracious wild fires of California; the violent white supremacy rally and counter rally in Charlottesville, Virginia; the instantaneous outbreak of Muslim ban protests throughout the United States; and the Grenfell Tower fire in London. Beginning with a process of obscuration where the found image is blurred and manipulated through Photoshop, it is then airbrushed onto canvas as an abstract departure point. Reduced to a background haze of colour, each painting is then built up through an extensive, intricate layering process using screen printing, ink and acrylic marks which are drawn, painted, airbrushed or erased. The original image, now just a blur, is metaphorically nuanced and elliptical, existing as a ghostly background presence whose visible highlights and eruptions of colour on the canvas surface pronounce moments of action and possible shifts of axis. This confluence and dispersion of energetic and decisive marks is respondent to the varied histories the photographs invoke.

The exhibition is open to the public and will be running between the 21st of September 2018 and 3 November 2018. 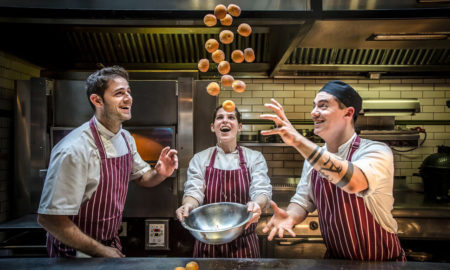 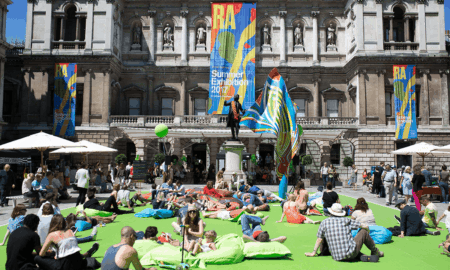 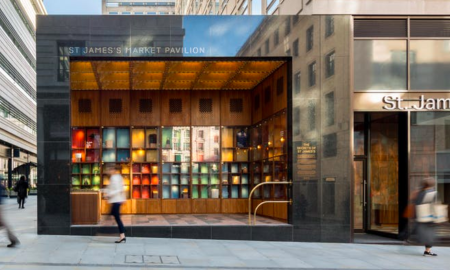