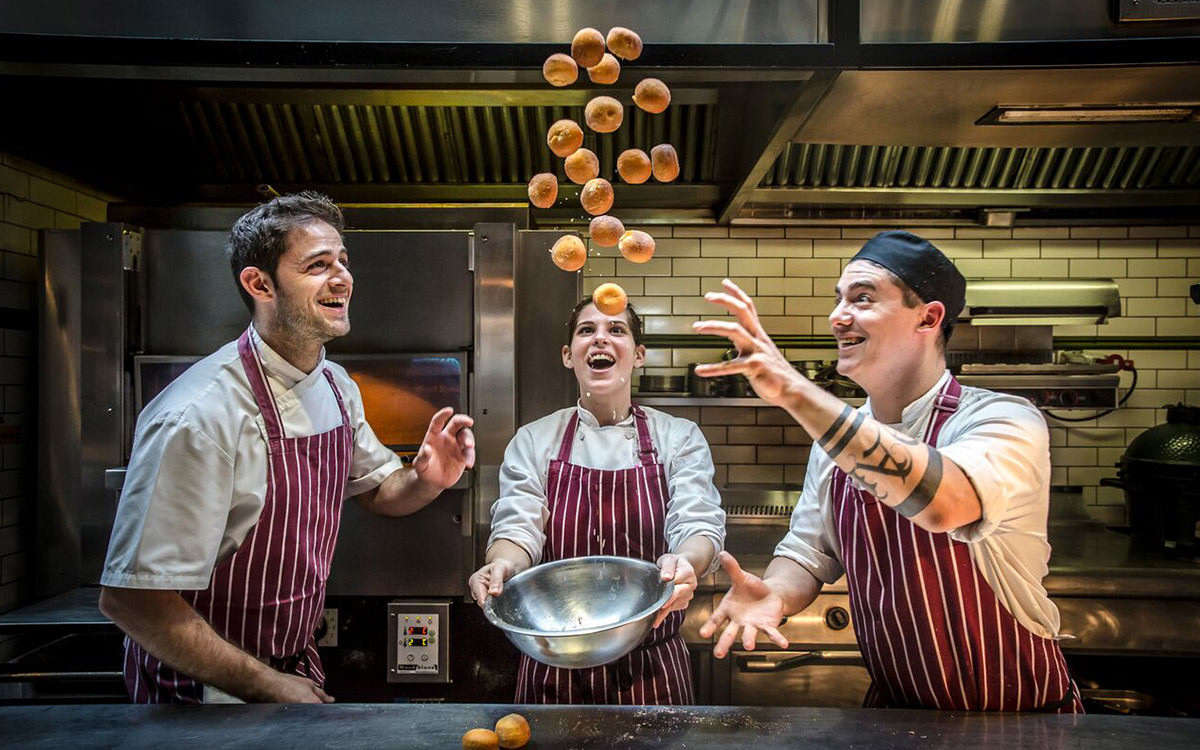 London Restaurant Festival is a citywide celebration of dining out. See some of the world-renowned St James's restaurants taking part.

London Restaurant Festival is a citywide celebration of dining out. See some of the world-renowned St James's restaurants taking part below.

This event series, exclusive to American Express card members, celebrates the top cuisines that have shaped London’s food scene. Following a welcome drink, you will enjoy a specially designed four-course dinner, hosted by some of the country’s most celebrated chefs.

Ikoyi serves jollof cuisine – employing West African ingredients to classic British and Mediterranean dishes. Combining bold heat and umami with the highest quality products, the dishes are an exploration of culinary innovation and cultural diversity. Hosted by Head Chef Jeremy Chan, the menu focuses on the unique interpretations of the properties of regional ingredients.

London’s most original gastronomic road trip. Your first course in one top London restaurant, your main in another and dessert in a third – with a champagne reception and wine with each course, and travelling between restaurants on an iconic heritage Routemaster bus.

Following last year’s success, we see the return of some of your favourite restaurant-hopping tours, including St James’s & Regent Street (with two sets of restaurants for this area). See just some of the incredible London restaurants involved across the tours below. It’s the best way to visit five restaurants in one day – for just £45. 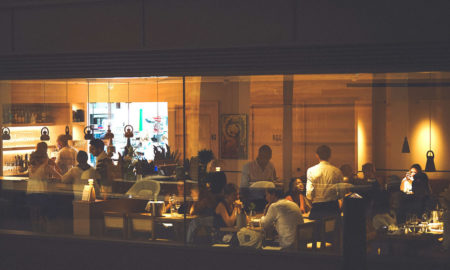 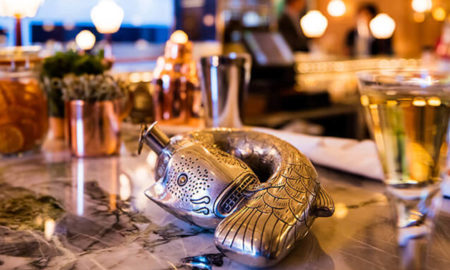 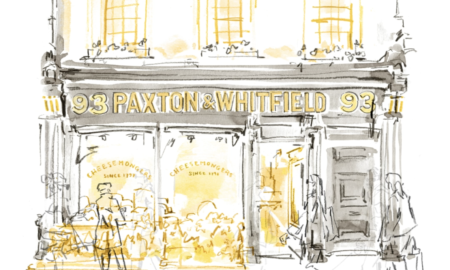 How To Create a Cheese Fondue At Home