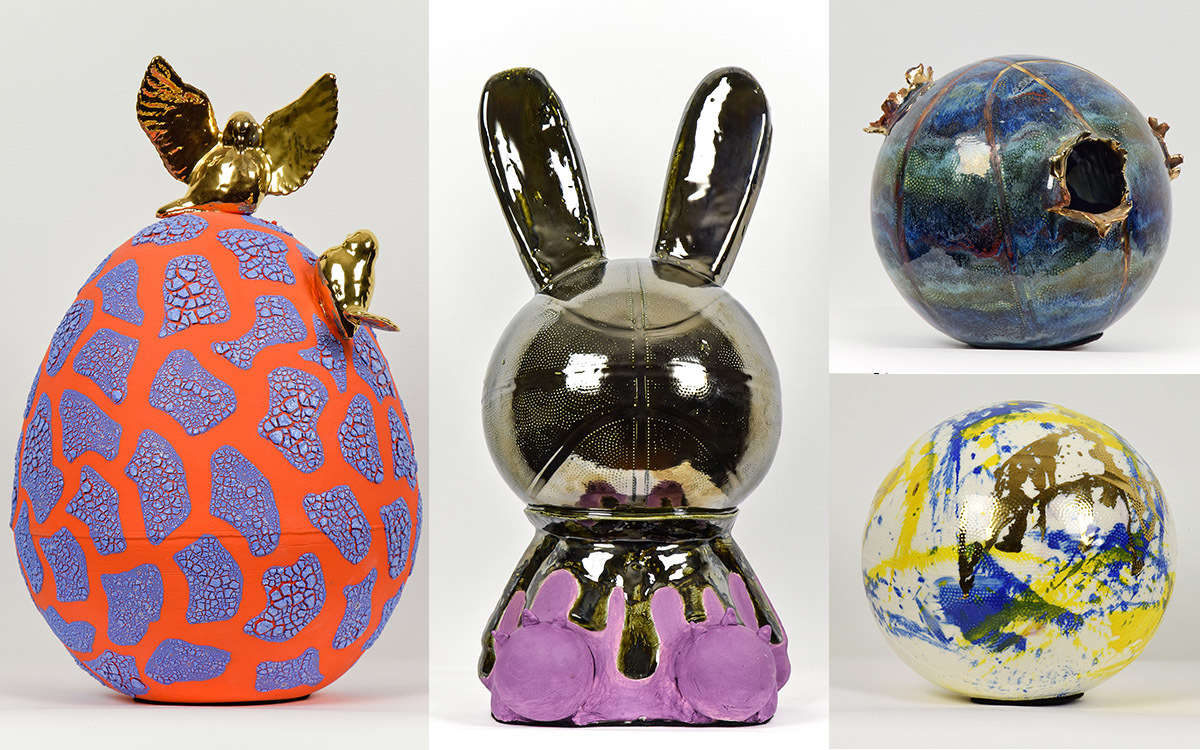 This is Tran’s inaugural exhibition at the gallery, showcasing recent works created at his London studio. The artist's presence has grown immensely in recent years and he is now solely represented by Stern Pissarro Gallery.

This new body of distinctive works conjures childhood memories and popular culture, both playful and exquisitely crafted. In the collection, there are various sculpted objects including ceramic cars, bunny rabbits, eggs, trainers and spray cans. Described by the artist as "bookmarks", the objects reflect certain stages of his life reimagined through the medium of ceramics. When producing works for the exhibition, Tran took inspiration from his upbringing in London where he often found signs stating No Ball Games.

Indeed, the artist has focused on balls amongst other three-dimensional forms. Tran is known for his humour and often employs the use of puns in the titles of his work, evoking one’s inner child.

Throughout his years of experience, Tran has experimented with alternative ceramic techniques which have led him to create a unique style. Tran attended the prestigious Central Saint Martins School of Art and Royal College of Art in London before holding teaching positions at University College London.

Since then, Nam has featured on the BBC's 'Great Pottery Showdown' in 2017 and runs several ceramic studios in London aiming to inspire creativity through urban culture and promote a new era of ceramics. 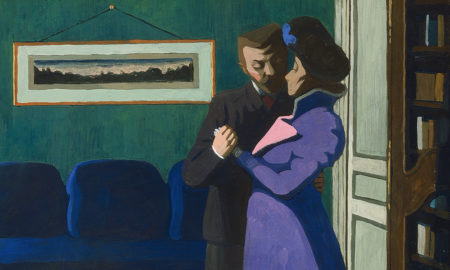 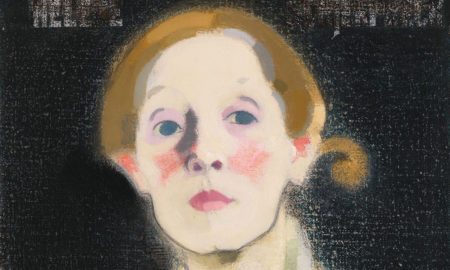 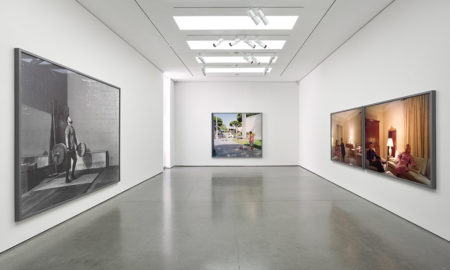 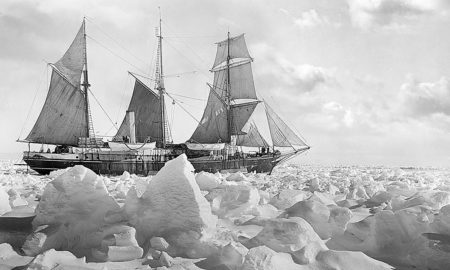 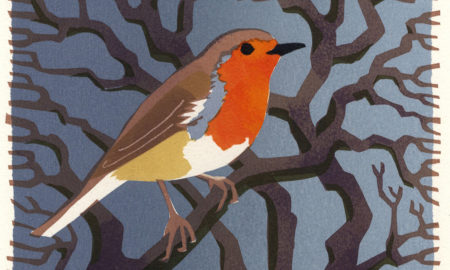