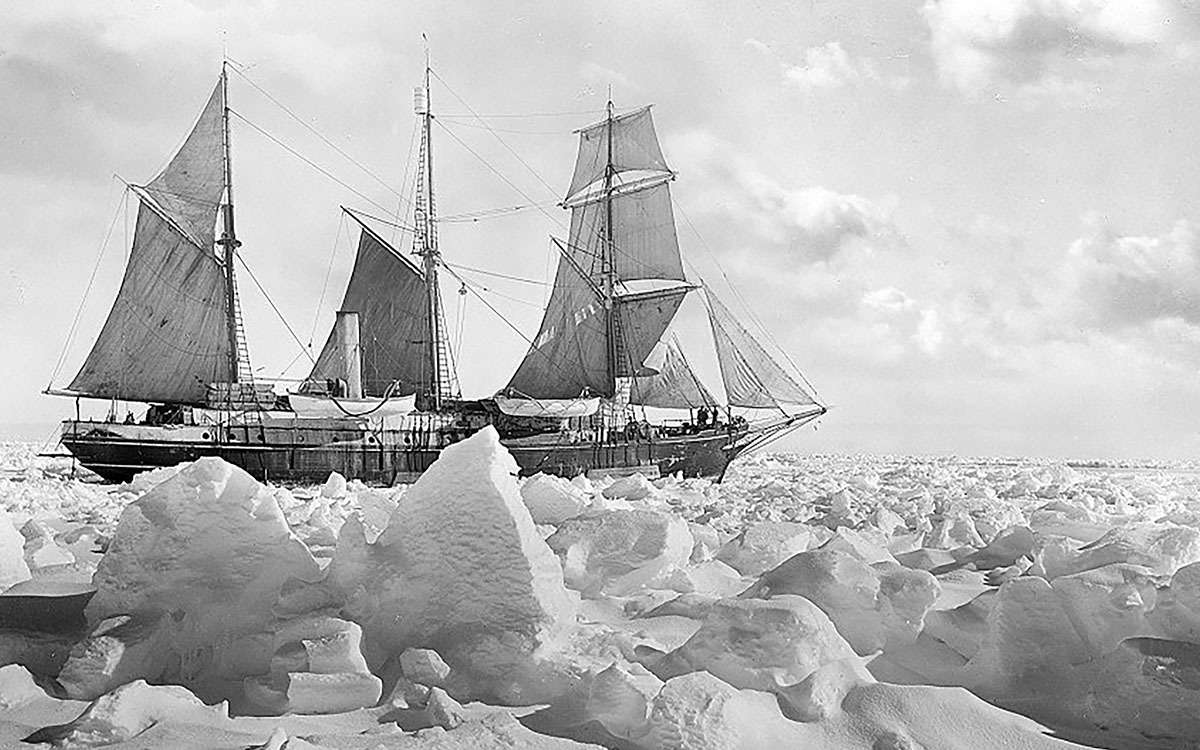 Jermyn Street Theatre presents 'Shackleton’s Carpenter', a play written by Gail Louw about the only man who challenged Shackleton the explorer.

Shackleton’s Carpenter, Harry McNish, was the only man who challenged The Boss on the ice floes of Antarctica.

Shackleton’s Endurance sank in Antarctica, leaving him and his crew of 27 stranded. McNish, brilliant carpenter and shipwright, defied Shackleton, but went all the way with him and played an absolutely vital role in ensuring all 28 were saved.

For all his bravery and ingenuity, McNish was one of the very few who were never awarded the Polar Medal. His health impaired by the experience, he emigrated to New Zealand where his condition worsened, and he could no longer work. Now, alone and destitute, one still night on the dockside, he challenges The Boss one last time. In his fevered mind he relives the Endurance expedition, pitting himself against Shackleton and plagued by the ghosts of his past.
How did he antagonise the hero of Antarctica? How does he come to terms with it? 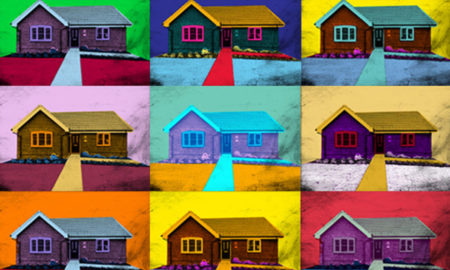