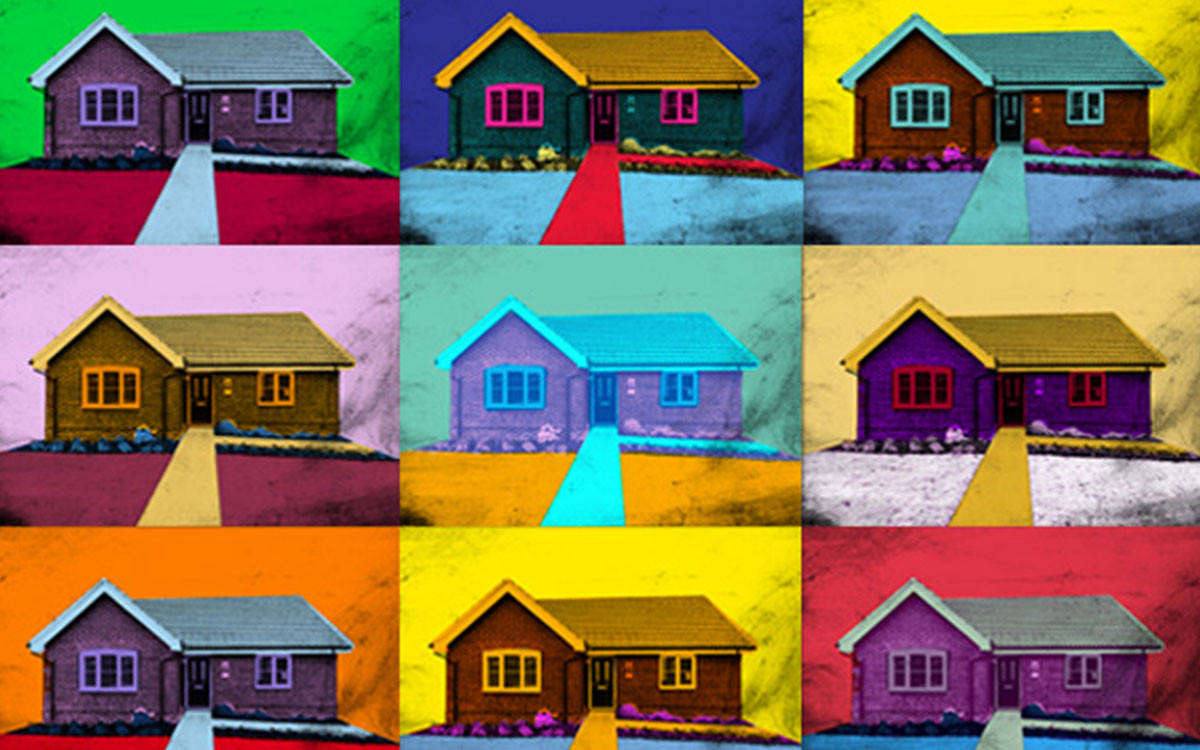 Jermyn Street Theatre is treating us to an unbelievable five plays in one month.

Here's what to expect:

Catch the last few shows of Oscar Wilde’s classic masterpiece in the first week of July.

The Comedies: A Series of Short Plays

"The Consultation"
In a last ditch attempt to turn herself into a legend before it’s too late, Danni Lang, a once famous artist, meets an art thief in a hotel room to try and persuade him to steal her painting from the National Portrait Gallery.

"Cheating"
After a boozy dinner, two couples get into a heated discussion over what ‘cheating’ means to each of them and to their horror discover that they all have a different understanding of the word.

"Protest"
A banker confronts his wife after she protests outside his office against bankers’ immoral wages.

"I served Hugh Grant an Orange Juice"
A waiter at a billionaire’s private party struggles to work out his place in the world as he contemplates his failing career as a writer and his spiritual quest for enlightenment.

Hidden Voice takes us on an emotional and uplifting experience that takes us into the hidden world behind dementia.

In Hidden Voice the lyrics and melodies of everyday life are transformed into a deeply moving performance that will change your perceptions of dementia forever.

A comedy by David Hampshire, directed by Hayward B. Morse.

Following a sell-out run at the Museum of Comedy David Hampshire’s critically acclaimed play transfers to the Jermyn Street Theatre.

Set in a theatrical boarding house in 1935. Struggling comedian Norman Tate passes his time rehearsing his average act with Sally, the daughter of his landlady Alice. When Norman’s ex-wife Nellie Price moves into his lodgings Norman’s life changes forever. A tale of humour, heartbreak and eventual redemption which demonstrates that life is indeed full of funny turns.

One For the Road

‘Dennis, about to turn forty, is desperately trying to escape! Escape a middle-class existence he never imagined for himself. Escape a housing estate he hates for its uniform blandness. Escape his neighbours.

At the enforced birthday celebration he never wanted – with presents and guests he despises – he begins to crack and packs a rucksack! However, his attempts to flee are somewhat hampered by his bumbling parents, a phantom gnome-decapitating vandal and the everlasting love for his vinyl collection. Will he ever break free? 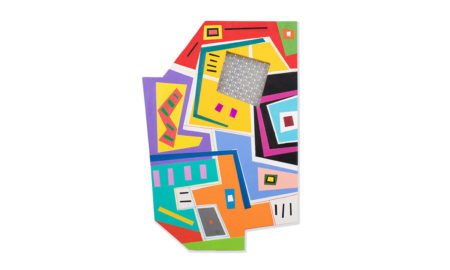 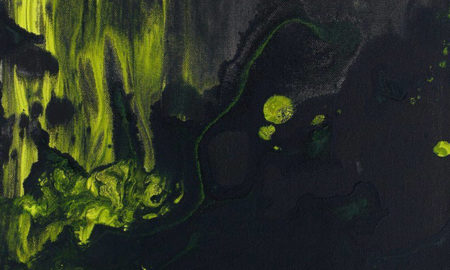 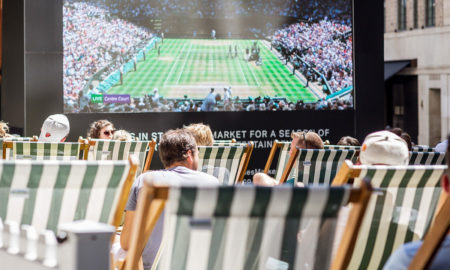