A Guide to the Theatres of St James's
VIEW THE ITINERARY 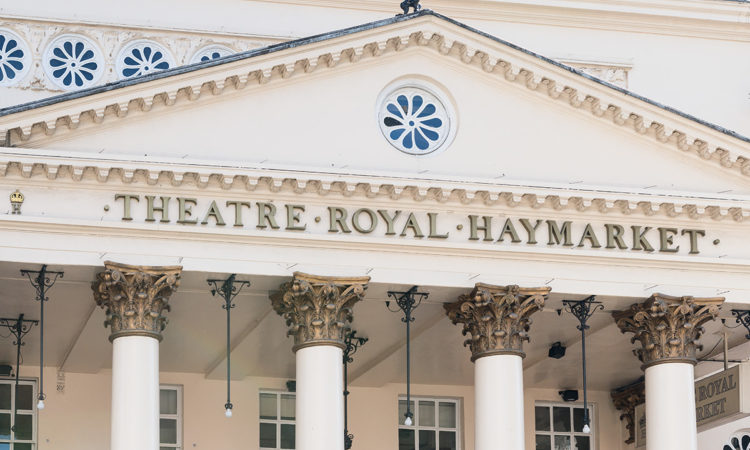 Grand theatre with sell-out shows, also home of Masterclass, the programme of free acting classes from the leading lights in the industry. West End theatre situated on Haymarket, home to the Phantom of the Opera. 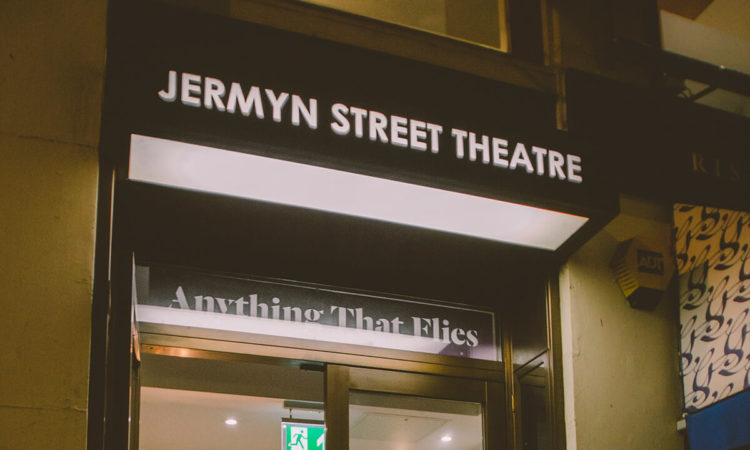 St James’s boasts three of London’s finest theatres - The Theatre Royal Haymarket, Her Majesty’s Theatre, and Jermyn Street Theatre - so whether you’re in the mood for a large scale musical or an intimate arthouse production, you’ll find yourself perfectly catered to, and with the area’s outstanding array of pre-theatre dining options there’s really no excuse to not make a night of it.

The Theatre Royal Haymarket is one of London’s most famous playhouses, and it regularly attracts talent like Sir Ian McKellen, Sir Patrick Stewart, Joanna Lumley and Sienna Miller. It dates back to 1720 which makes it the third-oldest London theatre still in use, and, in addition to its reputation for world class theatre, is also famous for its resident ghost; friendly actor manager John Buckstone, has been seen multiple times in the theatre, including sightings by actors Judi Dench and Donald Sinden. Supposedly Buckstone’s phantom is very attached to his old dressing room as staff have been known to report a ghostly voice reciting lines backstage.

The theatre has been to home to plays and musicals including ‘Heathers: The Musical’, a hilarious adaptation of the classic 1980s movie that also opens up conversations about dark issues, including bullying and violence in schools.

Visit their website for more information on the latest and upcoming productions.

Her Majesty’s Theatre, also has its own phantom. The ghost of actor-manager Sir Herbert Beerbohm Tree apparently haunts the theatre’s top box, stage right, with visitors reporting cold spots and the door of the box suddenly opening of its own accord.

Her Majesty’s Theatre is one of the jewels in the crown of London’s Theatreland. The theatre has been showing the enduringly popular Phantom of the Opera since 1986, a show whose popularity shows no sign of slowing.

From one of the largest to one of the smallest, Jermyn Street Theatre specialises in intimate arthouse productions, and is the perfect destination for culture vultures. Located in the basement of 16b Jermyn Street, the building used to house the glamorous Monseigneur Restaurant and Club in the 1930s and was converted into a theatre in the 1990s by Howard Jameson and Penny Horner.

Artistic Director Tom Littler is famous for encouraging the staging of outstanding contemporary pieces, rare revivals, and innovative reimaginings of old classics, and the nature of the space means that audiences get an unusually intimate experience with every performance. Its Jermyn Street location also places it near a selection of fine restaurants, with famous steakhouse Rowley’s across the road, and the international culinary delights of St James’s Market just moments away.

The Theatre has presented many must-see productions including “About Leo”, an enthralling drama about the artist Leonora Carrington. “Parents’ Evening” an acclaimed comedy about modern marriage and parenthood, “Billy Bishop Goes to War” a true story that explores the complexities of heroism in Britain’s colonial past, and “Burke and Hare”, an uproarious comedy about a truly wicked way to make money.