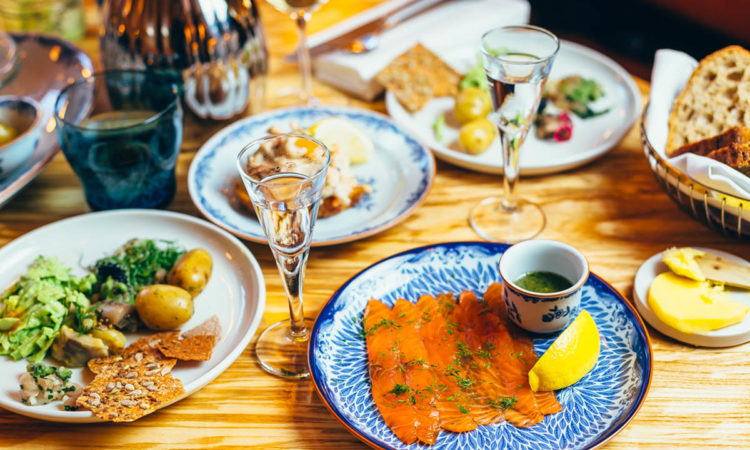 Nordic restaurant where the food is a work of art. Tapestries by Olafur Eliasson. 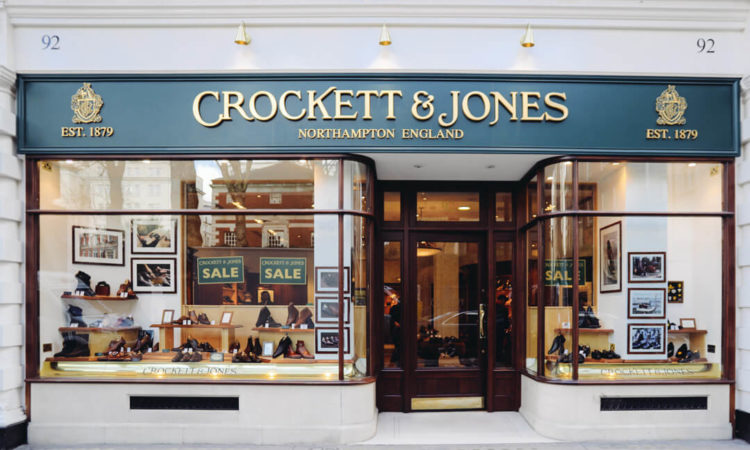 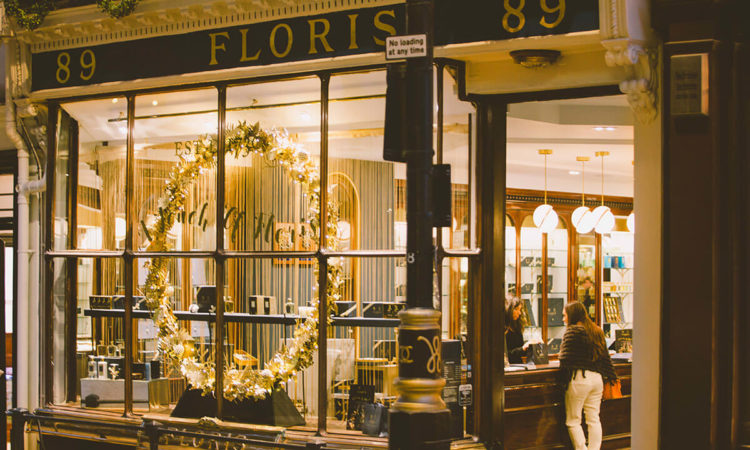 Family of perfumers that have traded from the same Jermyn Street spot for nine generations, and even named the fragrance ‘No. 89’ in honour of the shop. 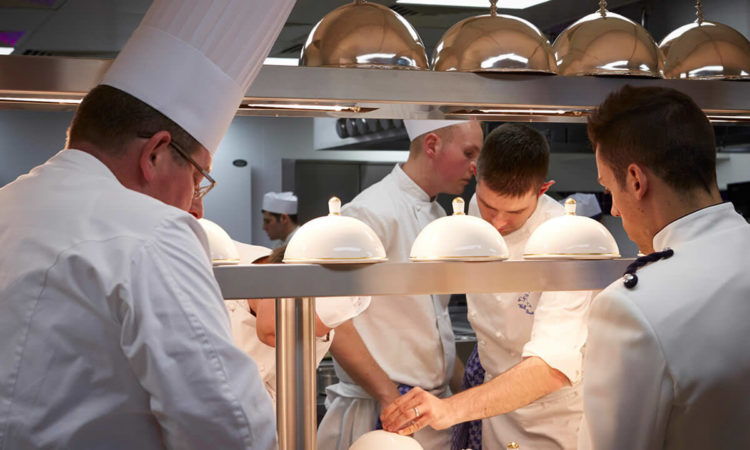 If you’re after Michelin stars St James’s has rather a collection. Why not start your day with hot Johan and Nystrom coffee - from Georg Jensen silver jugs - at Michelin Star restaurant Aquavit in St James’s Market. Scandinavian design cues and art deco lines create a classic-meets-contemporary feel and their light Nordic breakfasts have a fresh, healthy deliciousness. A perfect start for a day exploring the star-studded history of St James’s.

The shops of St James’s have long catered to the great and the good. For example, John Lobb have Fred Astaire’s wooden last (from their days creating his bespoke shoes) on display, and nearby Turnbull and Asser have created bespoke shirts for royalty, celebrities and every James Bond actor since Connery.

Indeed, it’s fair to say James Bond is ingrained in the area. For the most recent film many brands paid for the honour of featuring in it, but Crockett and Jones, the bespoke shoemaker, refused. Interestingly, they still ended up taking a starring role in the movie after Daniel Craig reportedly declared that for James Bond, it was “Crockett and Jones or nothing”.

Jermyn Street famously inspired the James Bond books and films, with costume designers still turning to the retailers here to create a contemporary but quintessentially British sense of style. Ian Fleming, a St James’s local, famously wore London perfumer Floris’s No.89, a detail he gave to his most famous character too. Floris’s polite and knowledgeable staff are happy to guide shoppers to their ideal scent, a service they’ve offered many throughout the years. If you want to smell the perfume created here for Marilyn Monroe (hint, it wasn’t Chanel no. 5) or even browse Winston Churchill’s favourite scent, the staff will be happy to oblige.

On the subject of Winston Churchill, why not finish your visit with lunch at one of his favourite haunts?

After Charlie Chaplin’s visit in 1921 the hotel became a popular choice for film stars and executives (although the hotel keeps its many luminaries a closely guarded secret) so they can boast both kinds of star.

John Williams MBE runs their Michelin Star restaurant from what is widely considered to be the most beautiful dining room in the world, and he has focussed on creating dishes that live up to the surroundings. Expect traditional recipes with a modern twist and seasonal British fare exquisitely presented.

We’ll take your interests and turn them into a personalised guide through St James’s.

Your visit to St James's 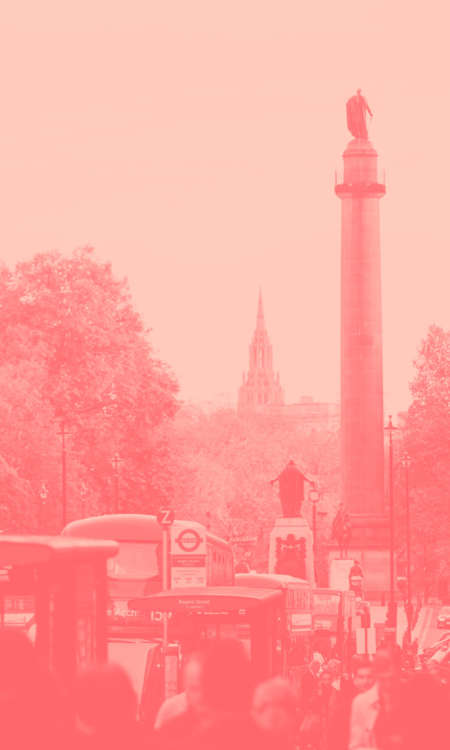 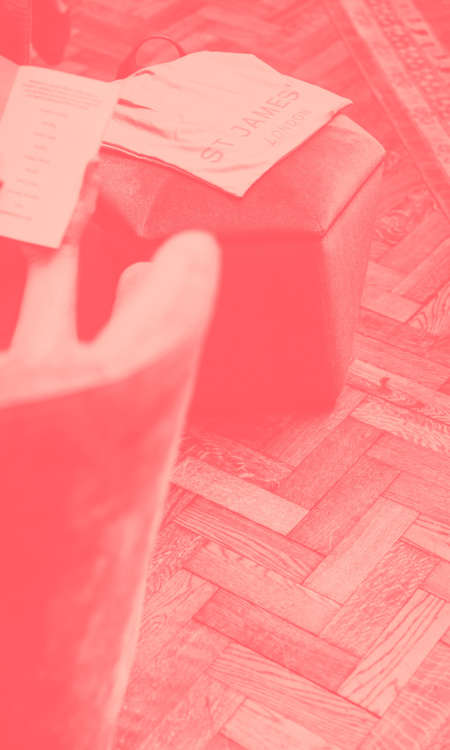 When would you like to visit St James's?
MORNING
AFTERNOON
EVENING
3 / 3 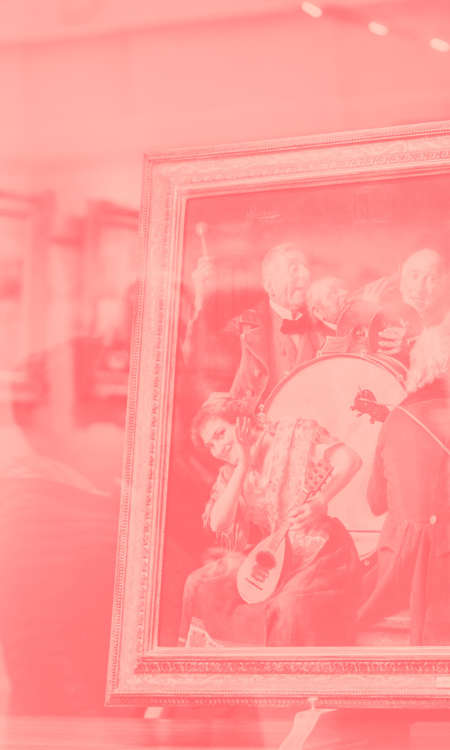 Thank you NAMEPLACEHOLDER. We are now generating your bespoke guide through St James's 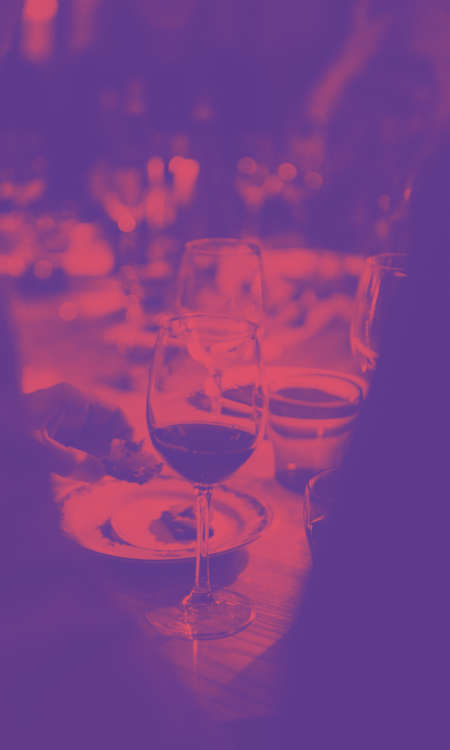 Here’s your bespoke guide through St James’s. Click begin to read your guide or press refresh to start again.
Begin 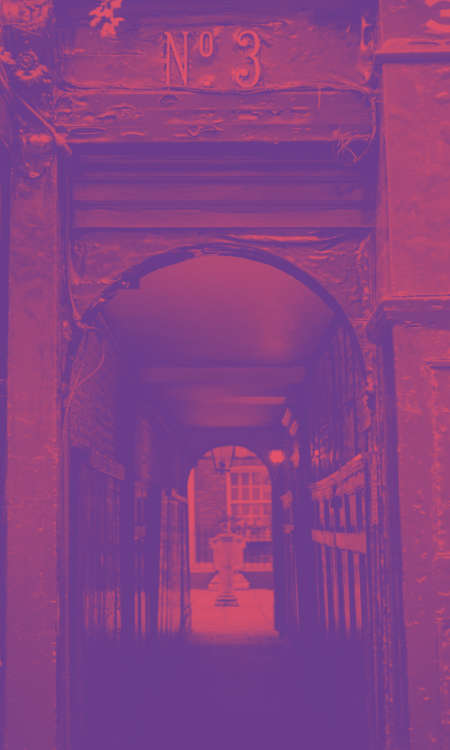