A Blue Badge Guide to St James's
VIEW THE ITINERARY 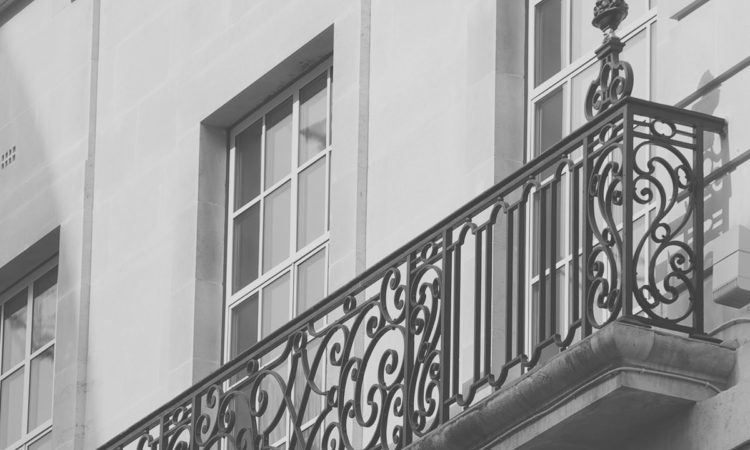 The most senior royal palace in the United Kingdom. Although no longer the principal residence of the monarch, it is the ceremonial meeting place of the Accession Council. 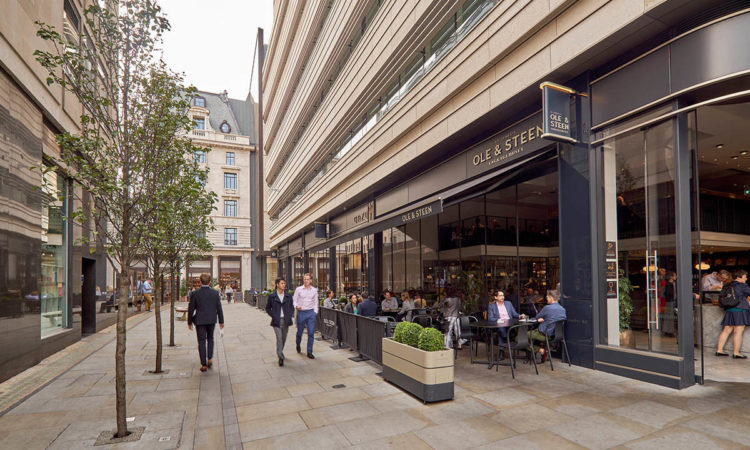 Home to some of London's finest restaurants and retailers. From Aquavit to Smeg, and from Showcase to The Beau Brummell. 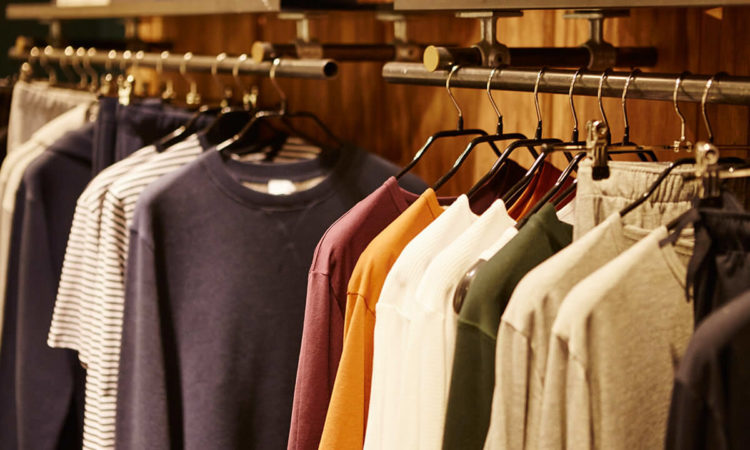 Experts in modern luxury basics, this home-grown brand introduced boxer shorts to the UK and reintroduced a line in the coveted fabric,Sea island Cotton. 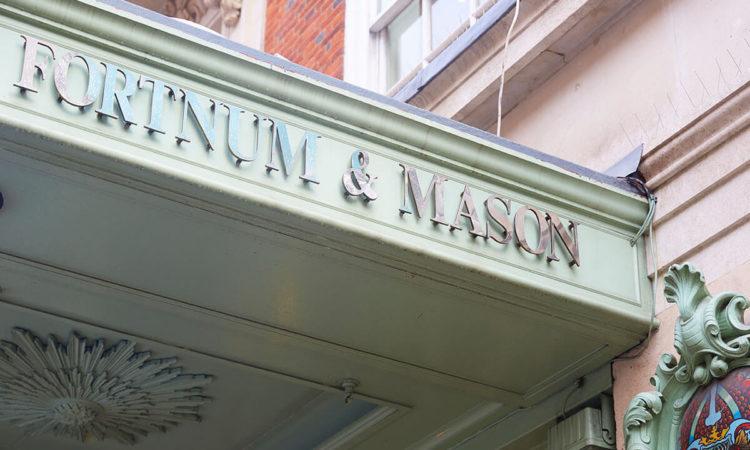 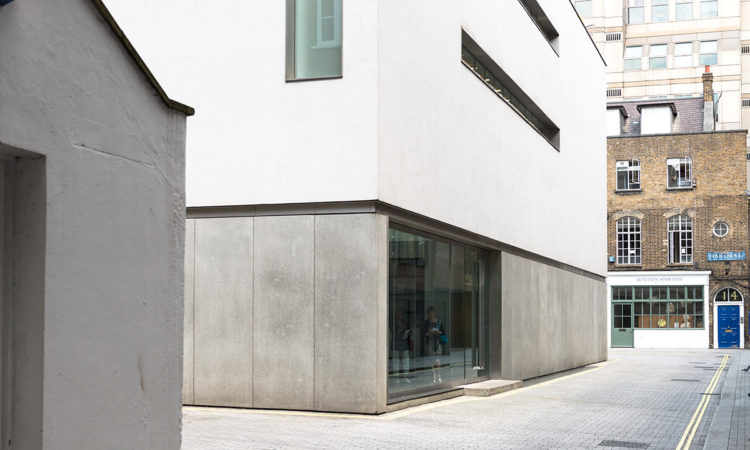 Godfather to the YBas (Young British Artists), this infamous gallery is a striking modern space created from an old electricity substation. 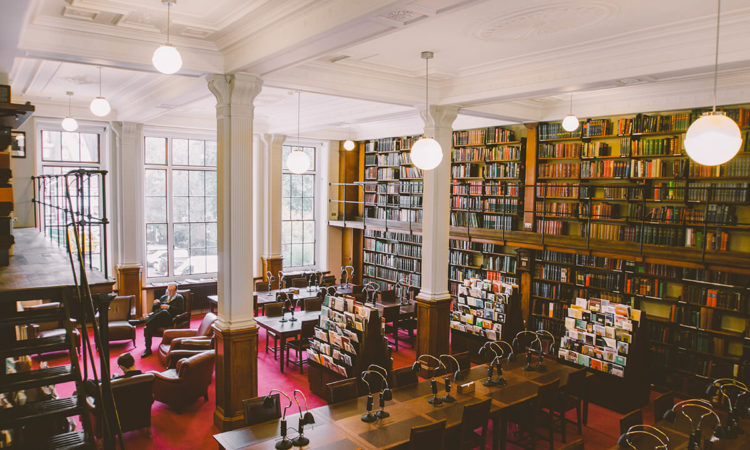 The UK’s leading literary institution with more than one million books in over 50 languages. 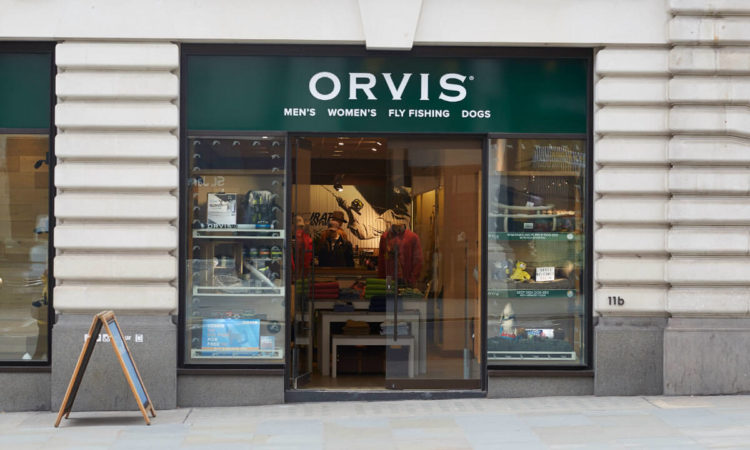 These outdoor specialists moved from Dover Street into a larger and more modern space on Regent Street St James’s. 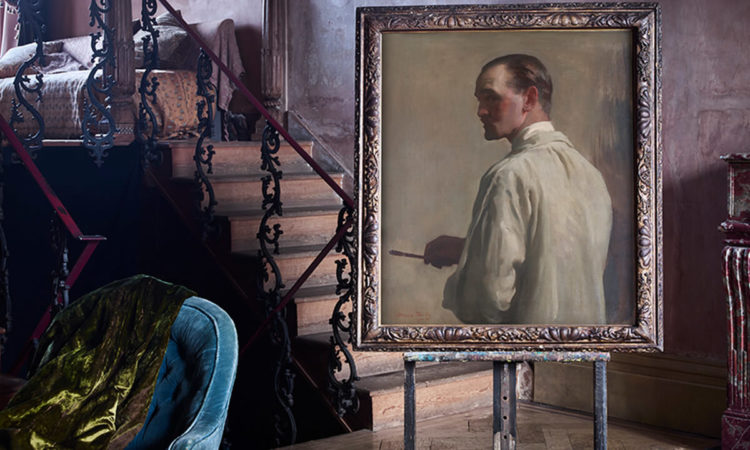 The celebrity dealer has furnished this huge three-storey space with a focus on British art through the ages.

Firstly, what to you makes St James's a one of a kind area in London?

For a start, it’s a planned area of London, a grid, which is always unusual, so it has a real feeling of intimacy about it. The area was founded by permission of King Charles II on St James’s Fields. It dates back to 1661, so the buildings have a real charm to them and many contemporary shops occupy fascinating sites. It’s always had style.

What examples of places, people, or moments do you think represent this area for its contemporary edge?

What’s fun about St James’s at the moment is that, around every corner is a surprise. That’s well illustrated at the moment by the ‘cabinet of curiosities’ in the Safe Deposit, perhaps better known as The Pavilion in the new St James’s Market area, which has loads of compartments containing famous products from the area. You have top quality products, made using the incredible traditions of manufacturing and design, but you also have contemporary products; hats, shoes, shaving gear - they’ve got the old and the new. Sunspel, for example, virtually invented the boxer short and is here in situ. Fortnum and Mason invented the Scotch egg but will just as happily sell you quinoa. In the Royal Arcade, you can do painting lessons in a wine bar, what a genius idea.

What examples of places, people, or moments do you think represent St James's for its historic relevance?

Firstly St James's Palace. It is important to realise that St James’s Palace is still the ‘senior’ royal palace, older and in many ways more important than Buckingham Palace. Its history is simply incredible. St James’s is also where Queen Elizabeth I heard about the Armada, where King Charles I walked to his death on Whitehall, where the ‘Warming Pan Baby’ - later the 'Old Pretender' - was born. As time went on, St James’s attracted aristocrats who hung out at Almack’s assembly rooms and the gentlemen’s clubs. This is also where the art world was based. Thomas Gainsborough lived here and John Julius Angerstein’s legendary collection of paintings on Pall Mall would later form the kernel of the National Gallery’s collection.

Lastly, what examples of places, people, or moments do you think represent this area for its Hidden Gems?

Tucked away in Mason’s Yard is White Cube, the contemporary art gallery, with its subterranean white space, and the display window of the London Library. Then of course there’s the London Library. A subscription library that’s not far off 200 years old, but is always adding to its extraordinary collection of books. There are reliefs left over from the much-loved St James’s Theatre, which Laurence Olivier and Vivien Leigh failed to save. There’s an indebted Duke of York on a 124-ft column. At Orvis, you can learn to fly fish without water. St James's is also home to the gallery owned by Philip Mould - star of BBC1’s Fake or Fortune. Lastly, it's also home to the Royal Society, arguably the oldest scientific institution in the world.

Don’t forget to book your own Blue Badge tour through our event page. Tours are Sunday June 24th, July 22nd and August 19th – 11am.