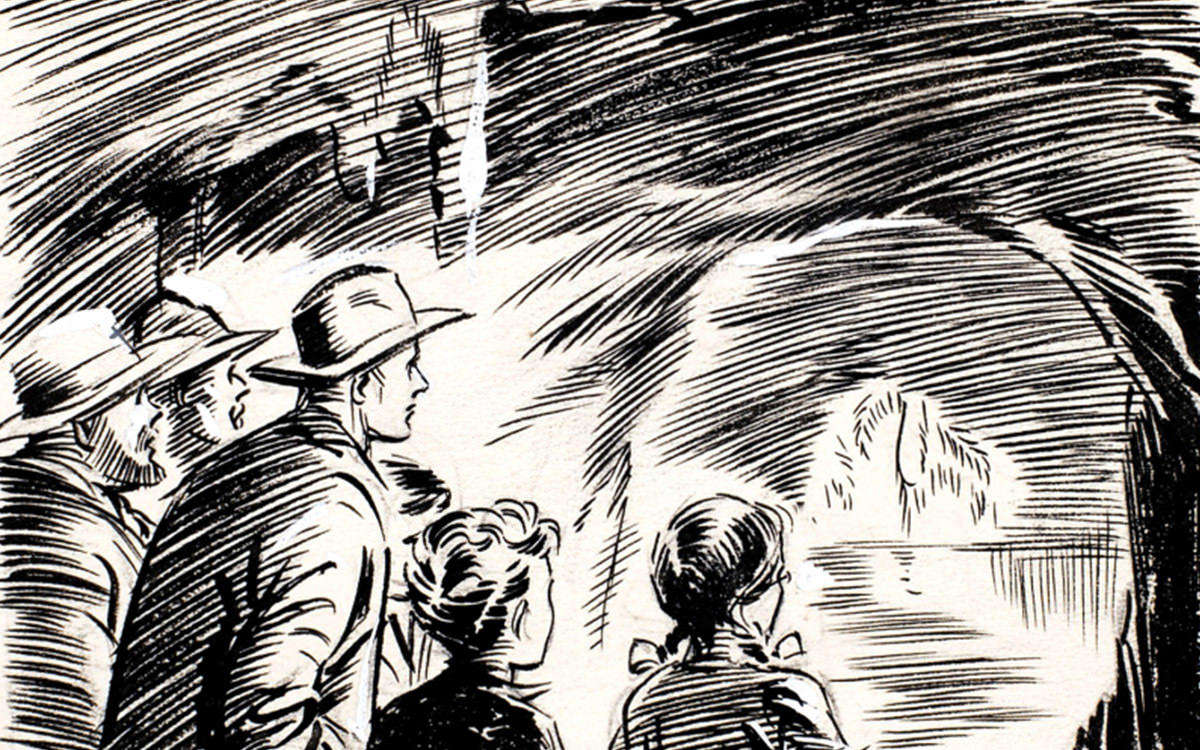 Showing the work of both George Soper and his daughter Eileen, which encompasses some of the most popular strands of British art in the twentieth century.

The work of George Soper and his daughter Eileen encompasses some of the most popular strands of British art in the twentieth century.

The art of GEORGE SOPER RE (1870-1942) comprises a significant and evocative record of rural life and landscape in the decades before the Second World War. Whether using oil, watercolour, pen and ink or the various media of printmaking, he worked with skill and confidence to detail agricultural and kindred activities, from ploughing and haymaking to fishing and gathering seaweed. He was also an engaging illustrator of magazines and children’s classics, well able to stand out in a competitive market.

George’s younger daughter, EILEEN SOPER RMS SWLA (1905-1990), revealed her creative gifts at an early age, and proved phenomenally popular as a printmaker, an illustrator and a wildlife draughtsman. Her charming etchings of children at play attracted the attention of many critics, artists and collectors on both sides of the Atlantic, even gaining the patronage of Queen Mary. Her delightful illustrations included iconic images for the stories of Enid Blyton, most notably the entire series of the adventures of the ‘Famous Five’. And her vivid drawings of the native birds and animals – which she encouraged to her wild garden – brought her widespread exposure, including an appearance on BBC Television’s Animal Magic. She deserves to be remembered as both artist and naturalist. 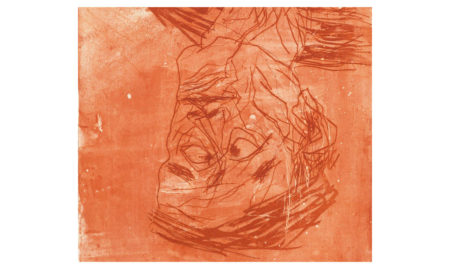 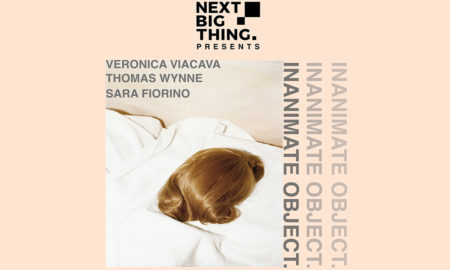 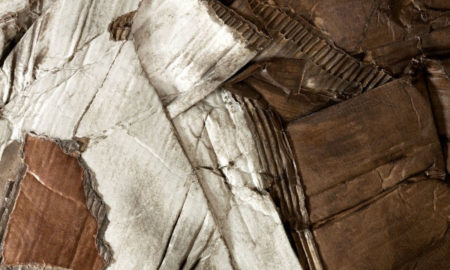