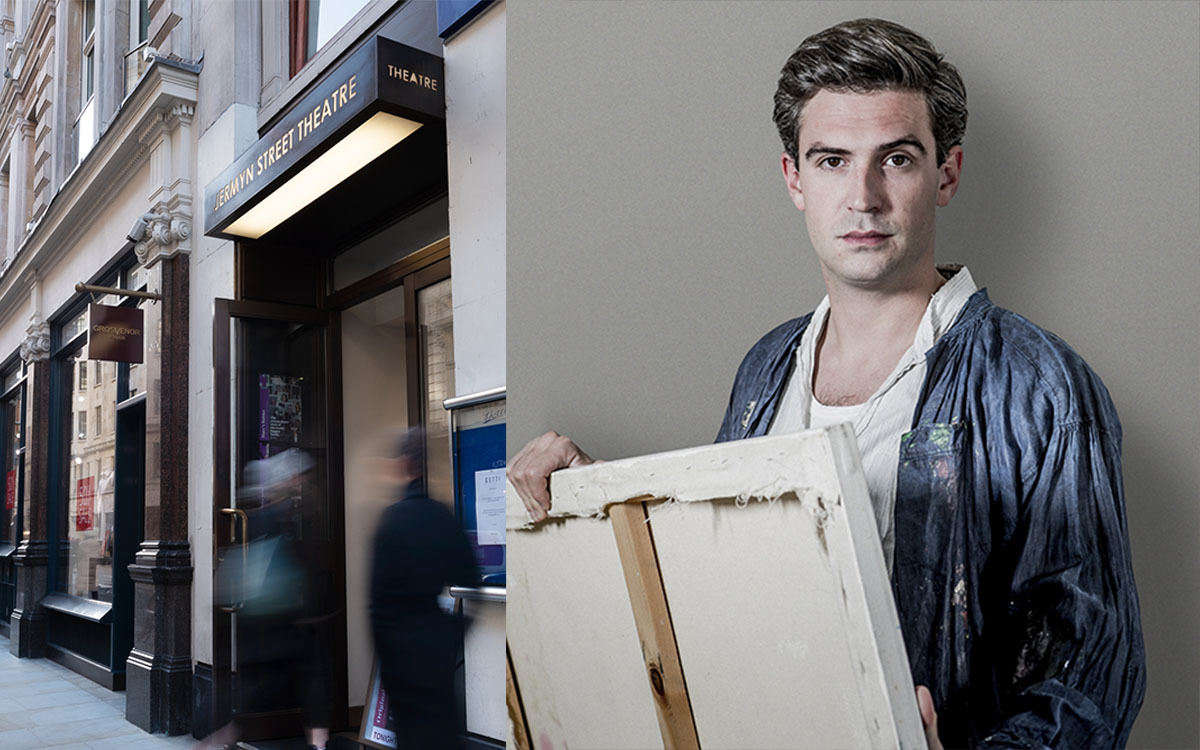 By August Strindberg in a new version by Howard Brenton.

Adolph, a young artist, is deeply in love with his new wife Tekla. She’s intelligent, educated, and experienced. He loves her independence and sophistication. Sometimes he worries he’s not her equal. But a chance meeting with a suave stranger in a seaside hotel shakes Adolph’s devotion to the core.

Passionate, dangerously funny, and enduringly perceptive, Creditors is a wickedly enjoyable black comedy, regarded by Strindberg as his masterpiece. It runs in repertory with Miss Julie. 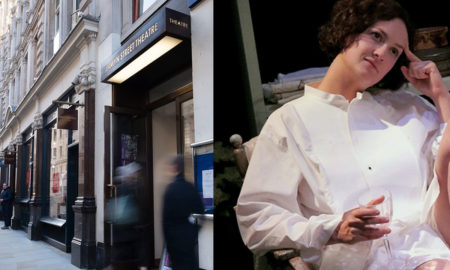