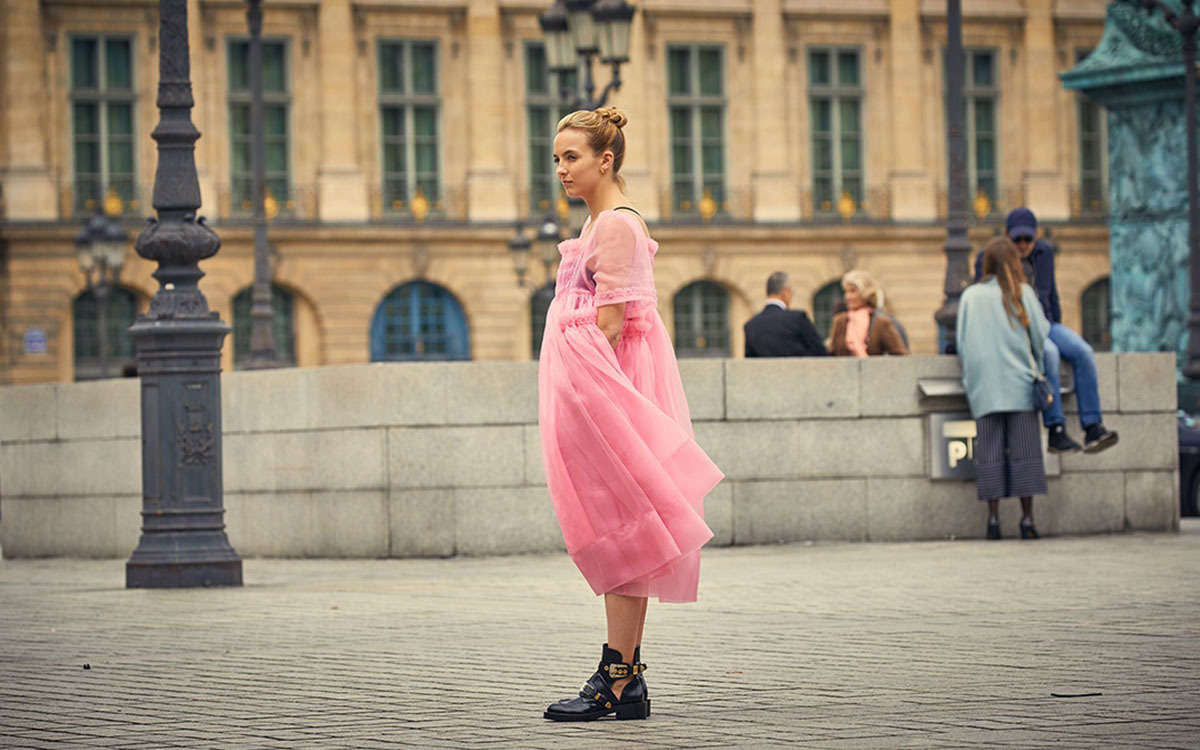 Behind the Screens - BAFTA

At the BAFTA: Behind the Screens exhibition, visitors will discover inspiring stories from the award-winning people who write, make, shoot and shape what we see on screen.

The exhibition celebrates the creativity and talent of BAFTA winners and nominees, featuring annotated scripts, handcrafted models, audio-visual displays and costumes, including the iconic pink dress worn by Killing Eve’s assassin, Villanelle. Over the next two years, the exhibition will be regularly updated to reflect the broad range of crafts and awards categories.

Television fans will be able to see Phoebe De Gaye’s costume design from series one of Killing Eve, including the iconic Molly Goddard pink dress paired with the original Balenciaga boots worn by Jodie Comer in her BAFTA-winning performance as assassin Villanelle.

Visitors can explore the intricately crafted hair and make-up design for multiple BAFTA-winning film The Favourite or travel back in time to the 1950s and see the shooting script from David Lean’s Summertime (coming soon). Get an insight into Chiwetel Ejiofor’s research and preparation for the role that won him the BAFTA for Leading Actor in 2014 as Solomon Northrup in Steve McQueen’s 12 Years A Slave. Film Not in the English Language nominee, Capernaum, will be featured through Nadine Labaki’s work with non-professional child actors, plus the work behind the BAFTA-nominated score of Interstellar will be explored.

The exhibition will also explore award-winning children’s television. As the Clangers celebrates its 50th anniversary this year, see Peter Firmin’s creative development for what later became the BAFTA-winning episode ‘I am the Eggbot’ in 2015, and a look back to where it all began with the annotated script and full episode for ‘The Tablecloth’ from 1971.

Daniel Postgate, scriptwriter on the Clangers and son of creator Oliver Postgate, said: “I'm delighted and flattered that BAFTA has chosen to include the Clangers in its new series of exhibitions. It's a great opportunity to take a peek 'under the bonnet' at how ideas from both the new and the classic series were dreamed up and developed, from scribbles on paper to the final award-winning TV show.”

Recognising all creative screen industries, BAFTA: Behind the Screens explores the inspiring work of games creatives. Lumino City, the puzzle adventure game from State of Play, will feature with a deeper look into the Diner level, including early stage sketches and an original hand-built model of the level. In addition, see the original concept artwork behind indie puzzle game Monument Valley, explore the intricate construction and mechanics behind the levels in the game with in-engine recordings, as well as hand-drawn sketches of idea and character development.

BAFTA: Behind the Screens is open to the public from Tuesday 17 September 2019 at BAFTA Piccadilly, 194 Piccadilly, London. No reservation required. For opening hours and further updates on the exhibition, visit www.baftapiccadilly.co.uk.

No end date yet. 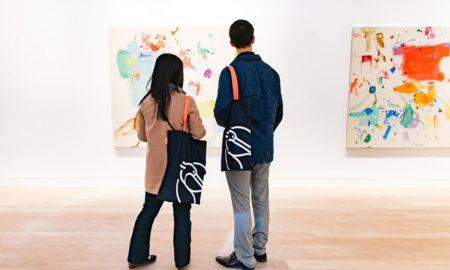 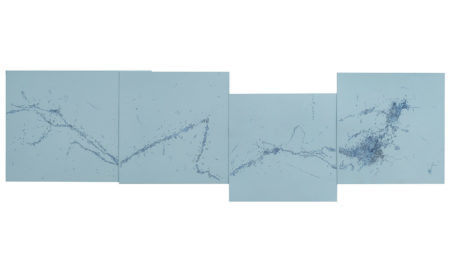 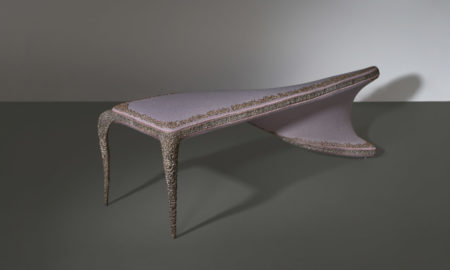